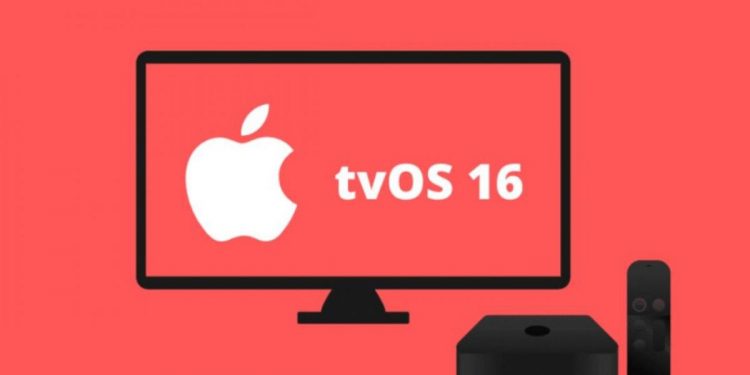 Alongside the release of the new Apple TV 4K, Apple has also announced various new features to be introduced via a future tvOS 16 update. The latest version of the Apple TV Operating System will bring along an all-new Siri experience with a new design, personalized recommendations, and more.

According to the update release notes, the latest upgrade to Siri in tvOS will “make it even easier for customers to use their voice to control Apple TV and interact with the results.” That’s not all, Siri on tvOS will be able to recognize each user’s voice, so it can tailor recommendations and watch history based on each individual’s user profile.

In addition to the above features, Siri on Apple TV will also be revamped to include a new card-style interface. The new Siri pop-ups will now appear at the bottom corner of your TV featuring a “more compact design.” Apple’s release notes states, “Siri on Apple TV features a complete redesign, and will be able to recognize each user’s voice, so they can easily access their movies, shows, music, games, and apps, and pick up where they left off. By using the Siri Remote and asking “What should I watch?” users can get tailored recommendations. The more compact design of Siri on Apple TV allows users to quickly view results without leaving the action onscreen.”

As for the final rollout, Apple has not specified as to when the new tvOS 16 features will be made available to the public. However, we can expect the features to tag along with the upcoming tvOS 16.1 release, which will happen on October 24, 2022. If not, the iPhone maker might plan a separate update to be released by the end of this year.

What are your thoughts on the upcoming tvOS 16 update for Apple TV? Do let us know in the comments section below.