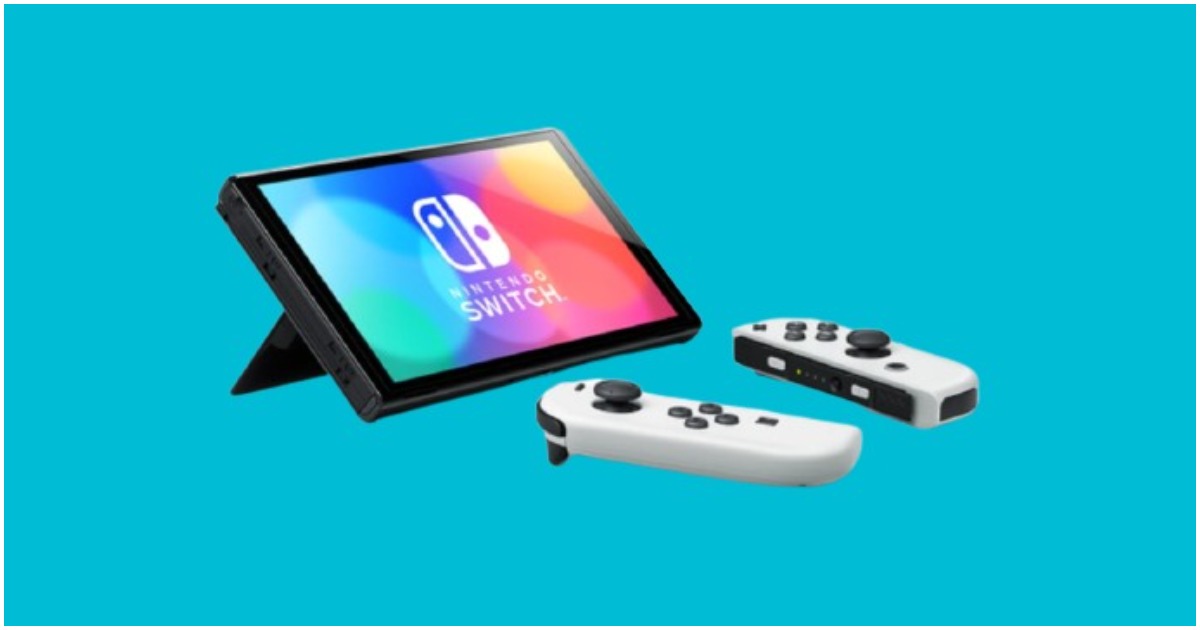 The Nintendo Switch OLED is the company’s next-gen portable gaming console. It features a 7-inch OLED display that has HD resolution (1,280 x 720 pixels), vivid colours, a higher contrast ratio, and wider viewing angles (compared to the earlier Switch model). The Switch OLED model is equipped with Nvidia’s Tegra X1 processor. The gaming console has support for 1080p content via HDMI in the TV Mode.

Nintendo has doubled the storage on this new offering compared to its previous generation variant. The Nintendo Switch OLED packs 64GB of internal storage. The company mentions that the OLED variant has better loudspeakers for improved audio. The gaming console also comes with a dock that features a LAN port so that you can connect the console to the internet. Apart from the wired LAN port, the Switch OLED also has an audio out port and an HDMI port.

You can get anywhere from 4.5 hours to 9 hours of battery life on the newer Switch model.