Nintendo has officially unveiled a new Switch model, and it is called the Nintendo Switch OLED Model. Past rumours had suggested that the new Switch model will come with a new and more powerful Nvidia chip inside so that it can offer gaming at 4K resolution. However, to everyone’s disappointment (including ours), the Nintendo Switch OLED model that was unveiled today uses the same chipset that was used in the older Switch, which means that it doesn’t offer 4K gaming even in docked mode. The Nintendo Switch OLED model features an updated 7-inch OLED display, increased storage (from 32GB to 64GB), improved loudspeakers, and a slightly updated design. 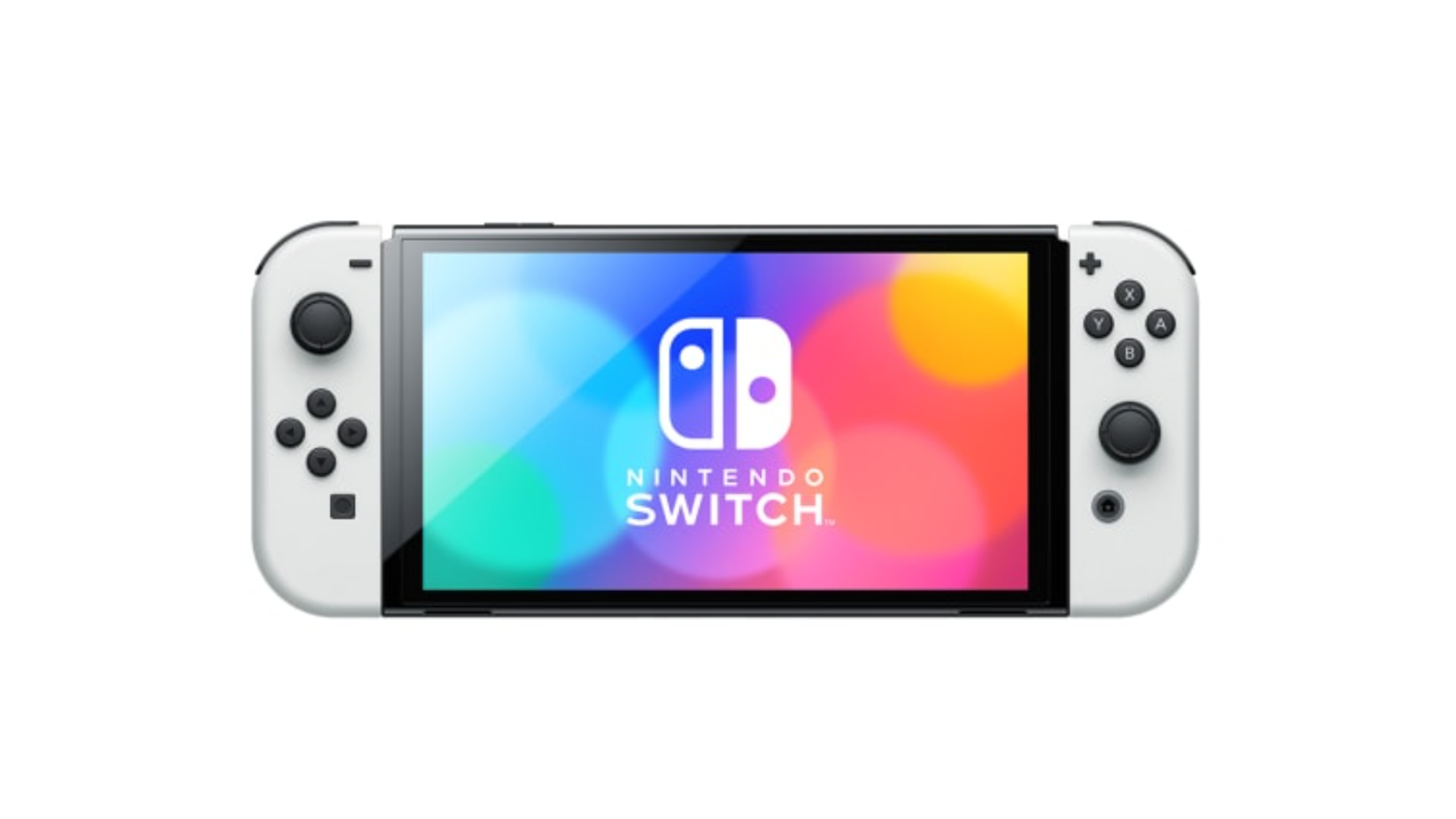 The Nintendo Switch OLED Model sports a 7-inch OLED display with HD resolution (1,280 x 720 pixels). This newer offering from Nintendo offers more vivid colours, a higher contrast ratio, deeper blacks, and wider viewing angles than any other Switch model, thanks to its OLED display. Nintendo mentions that the Switch OLED Model supports 1080p resolution via HDMI in the TV Mode. As for the hardware, its processor hasn’t changed much compared to the previous-generation Switch. It still uses the same Nvidia Tegra X1 SoC, which has started to show its age now.

Apart from the new screen, the Switch OLED Model comes with 64GB of internal storage, double the original Switch’s 32GB storage capacity. It also comes with better loudspeakers for improved audio. Nintendo hasn’t explicitly mentioned what it has changed in its new speaker, though. but we assume that they are now louder and offer a wider soundstage. The Switch OLED Model is still compatible with the same games and accessories.

The Switch OLED Model comes with a dock that has a wired LAN port that can be used to connect the console to the TV. The dock also features an audio out port and an HDMI port. As for the battery life, the Switch OLED  Model offers up to 4.5 to 9 hours of battery backup, depending on the game and screen brightness. This newer offering from Nintendo is also longer (9.5-inch) and heavier (422 grams) than the original Switch.

What are your thoughts about the newly announced Nintendo Switch OLED model? Did it disappoint you because it doesn’t offer high-frame-rate gaming or 4K resolution when docked? Let us know in the comments below.