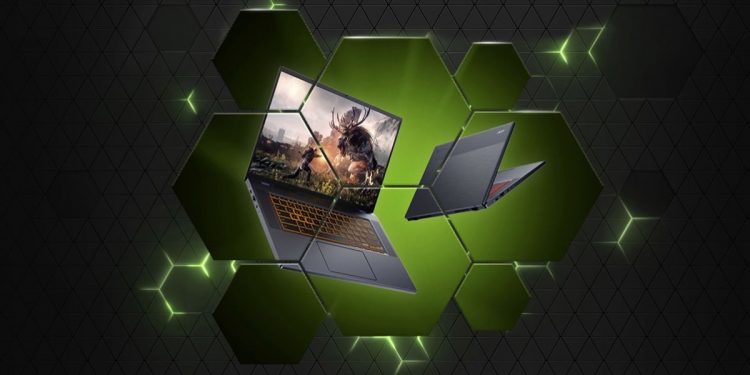 Nvidia has announced that GeForce Now can now be streamed on Chrome browsers. Users who have subscribed to GeForce Now RTX 3080 can stream PC games at up to 1600p and 120fps in their Chrome browser. Previously, games were capped at 1440p. Additionally, the company has released 11 new games that can be streamed from the cloud.

Nvidia’s GeForce Now update comes at a time when a handful of Stadia users may be grieving the demise of Google’s game streaming platform. At the announcement, the company also pushed Google’s latest Chromebooks—the Acer Chromebook 516 GE, the ASUS Chromebook Vibe CX55 Flip, and the Lenovo Ideapad Gaming Chromebook. These laptops come with GeForce Now out of the box. That’s not all, cloud gaming Chromebooks include a free three-month RTX 3080 membership via the Chromebook Perks program.

The following 11 titles will be available for streaming via GeForce Now this week: