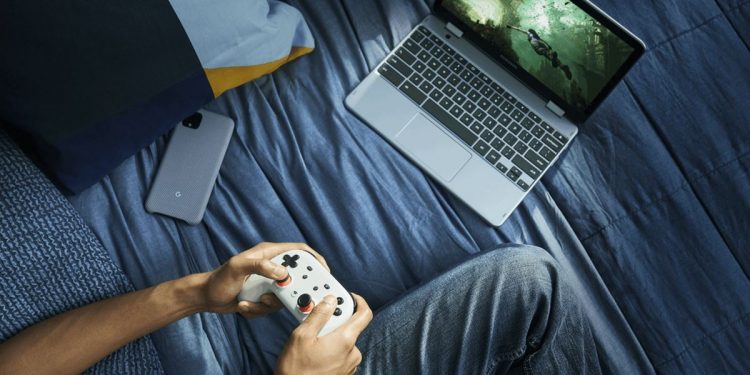 At a time when cancel culture is prevalent, Google is known to take matters into its own hands and eventually cancel or shut down many of its own projects. The company had previously killed Google+, Inbox, Loom, Google Reader, and many more. Now, the latest victim of the search giant’s axe is Google Stadia, its cloud gaming service.

Stadia users can continue using the service until January 18, 2023. So, users still have some time to wrap up their games before the cloud gaming service goes kaput. The company assures that it will be issuing refunds for all Stadia hardware that have been purchased from the Google Store as well as software purchases via the Stadia store. Google adds that the refunds will be processed by mid-January, 2023.

Do note that the hardware purchases such as the Stadia Controller, Founders Edition, Premiere Edition, and Play and Watch with Google TV packages will not have to be returned. However, users will not get a refund for their Stadia Pro subscriptions.

Here’s Why Google Stadia Is Shutting Down

Considering Google’s propensity for pulling the plug on its projects, Stadia’s early demise may not come as a surprise to many. The company’s “killer” reputation has even spawned a site called Killed by Google, which includes all the projects killed by Google over the years.

The company explains in its blog, “While Stadia’s approach to streaming games for consumers was built on a strong technology foundation, it hasn’t gained the traction with users that we expected so we’ve made the difficult decision to begin winding down our Stadia streaming service.” Many existing Stadia employees will continue working in other parts of the company.

Google adds, “The underlying technology platform that powers Stadia has been proven at scale and transcends gaming. We see clear opportunities to apply this technology across other parts of Google like YouTube, Google Play, and our Augmented Reality (AR) efforts — as well as make it available to our industry partners, which aligns with where we see the future of gaming headed.”

Rumours about Stadia’s demise had started doing the rounds a few years ago. The speculations gained steam last year, when Google itself announced that it was shutting down the in-house Stadia game development studio. The rumour mills continued to churn out reports of Stadia’s impending shut down, and Google assured that this was not the case. Unfortunately, the rumours prevailed this time and Stadia is finally shutting shop.