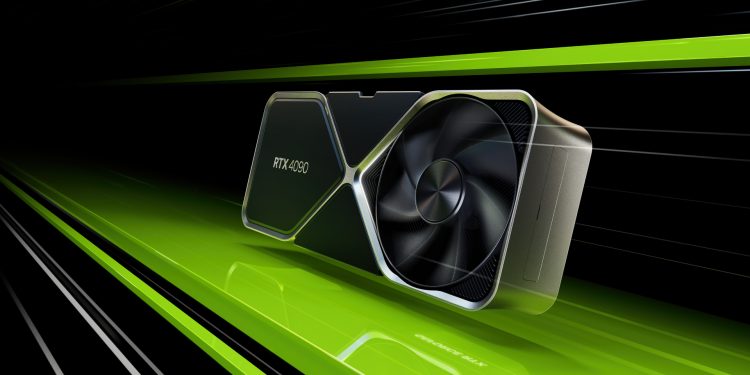 The public present only had a few vague reference points, but this time the company showed off just how powerful the graphic cards will perform in the real world. The upcoming cards are scheduled to be released on October 12.

NVIDIA used a rig with Intel Core i9 12900K, 32GB RAM running on Windows 11 64-bit. The games tested had DLSS 3 enabled, which allowed NVIDIA to highlight the importance of this new technology.

With ray tracing implementations becoming more intensive in the latest titles, the Ada Lovelace architecture includes a shader execution reordering (SER). SER helps in adding a new stage in the ray tracing pipeline for rays that hit different areas of the scene to be grouped together and executed. Presently, the pipeline can only execute one ray at a time, which creates a bottleneck of sorts.

The SER delivers a huge bump in performance in the upcoming Cyberpunk 2077: Overdrive Mode with a 44% gain. There are also other new additions to the architecture that includes an innovation that optimises ray tracing for geometry, while another makes it easier for the RT cores to understand how irregular objects could be affected by rays.