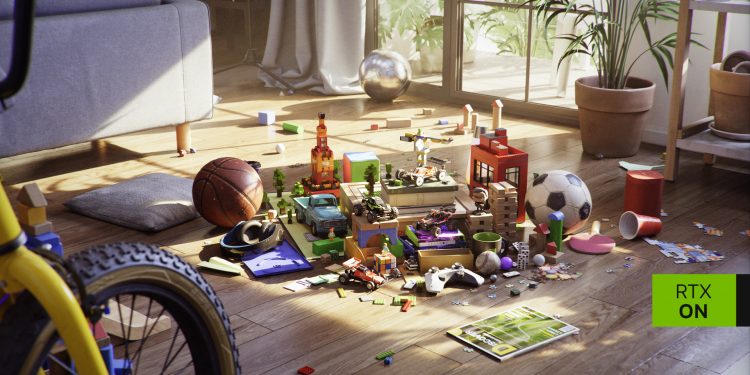 DLSS 3 Comes To 35 Games, More To Be Added Soon

The DLSS 3 technology is coming to popular game engines like Unity and Unreal Engine. During the launch event, Nvidia said that 35 games and applications have already announced their support, with more to be added soon. The company added that since DLSS 3 is built on top of DLSS 2 integrations, game developers can quickly enable it in existing titles that already support DLSS 2.

The technology debuted in the new Ada Lovelace-powered RTX 4090 and RTX 4080 GPUs and is powered by fourth-generation Tensor Cores and a new Optical Flow Accelerator. The latter generates entirely new frames, instead of just pixels, by analysing two sequential in-game images and predicting and inserting additional frames. Compared to DLSS 2.0, Nvidia claimed a 50% improvement in frame rates using DLSS 3.

Nvidia claims this dramatically reduces visual anomalies in AI rendering, especially in particles, reflections, shadows and lighting. These AI-generated frames are then fed into a convoluted neural network to automatically generate additional frames for each game-rendered frame, a first for real-time game rendering.

Nvidia claims DLSS 3 can boost frame rates even when the game is bottlenecked by the CPU. For physics-heavy games where CPU usage is limited, DLSS 3 helps the RTX 40 series GPU to render games at up to twice the frame rate than the CPU is able to compute in the game. Nvidia showcased a new detail setting in Cyberpunk 2077 where the game was able to deliver 100 FPS with 4K resolution using DLSS 3.

It’s too soon to say how the DLSS technology works in practice. It will, however, require you to install one of the latest NVIDIA RTX 4000 series GPUs to enjoy the performance bump.