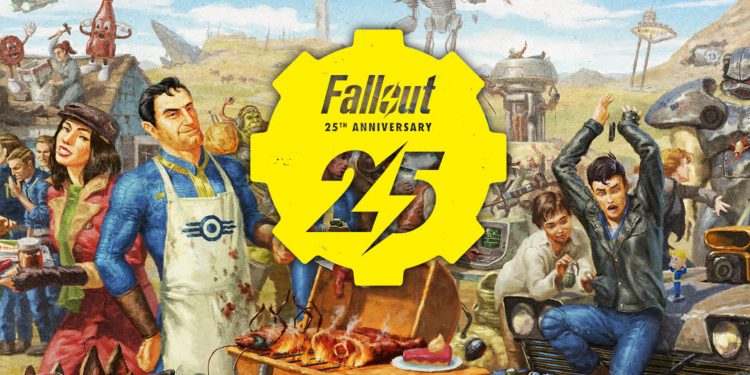 While you wait for the release for Fallout 5, Bethesda will be treating fans with a next generation update for the previous Fallout 4 for the Sony PS5, Microsoft Xbox Series X/S and PC in 2023. The update will offer higher frame rates and 4K support, along with a new Creation Club content.

The 2015 launched AAA title had earlier received an update for the Xbox One X that enabled 4K support but only at 30 frames per second. Then Bethesda took advantage of the FPS Boost feature available on the Xbox Series X and S to push the game to 60 frames per second in 2021, but had capped the resolution to 1080p. Now, it seems that the game studio is gearing up to support 4K gameplay at 60 FPS on the Xbox.

More and more game developers are upgrading older titles for the current-gen consoles and PCs. Like we saw with Rockstar Games revamping the Grand Theft Auto series with remasters for GTA III, GTA Vice City, and GTA San Andreas, and CD Projekt Red’s The Witcher 3 patch, this is a conscious attempt to revive interest in an old game as they work on long awaited sequels.

The update will coincide with the Fallout series’ 25th anniversary, and while the update may not lead to a surge in sales, it may keep the franchise fresh in the minds of gamers. Fallout 4 is an action role playing game developed by Bethesda Studios and is the fourth installment in the Fallout series that is set in an open-world post apocalyptic environment that encompasses Boston and surrounding areas. The game received positive reviews from critics and was a commercial and critical success, garnering $750 million within the first 24 hours of its launch. The game has also won the Game of the Year award for 2015.