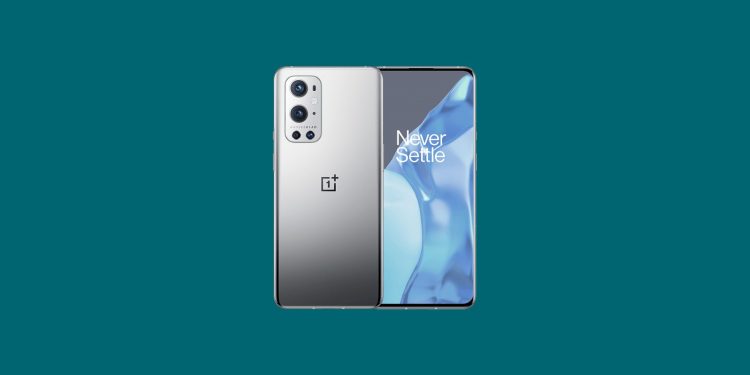 To those unaware, the OnePlus 9 Pro and OnePlus 9 were announced back in March 2021 and have already been upgraded to Android 12. Let us take a closer look at the details.

OnePlus, with the help of selected testers, will test the OnePlus 9 Pro and OnePlus 9 OxygenOS 13 build thoroughly which will help the company prepare for the stable release. The company expects these testers to provide regular feedback to the development team. Also, these builds are expected to have bugs since it’s a closed beta build. Thus, we would not advise our readers to register for the program with their primary devices.