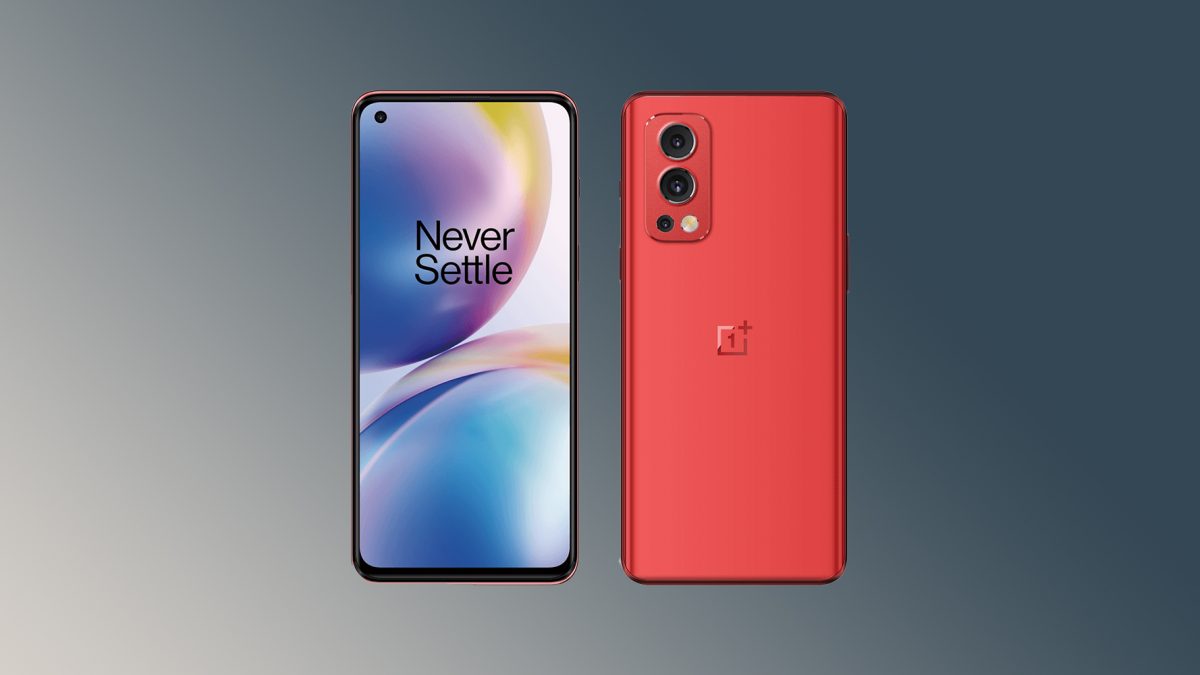 OnePlus is all set to launch the successor to the OnePlus Nord—OnePlus Nord 2—in India on July 22, 2021. As usual, the device will be available for purchase exclusively through Amazon, at least initially. The phone has been subject to numerous leaks over the past few weeks. The smartphone’s renders and specifications have already been leaked online, leaving nothing to our imagination. Even the OnePlus Nord 2 price has been leaked ahead of the official unveiling.

The company has been teasing several aspects of the OnePlus Nord 2 over the past few days. The Chinese smartphone maker has already confirmed key specifications of the handset like processor details, display information, and camera configuration ahead of launch. As the launch of the handset inches closer, we should get to learn more details of the device.

The OnePlus Nord 2 launch date is July 22, 2021. As of now, the company hasn’t explicitly revealed when the device would go on sale. However, we can expect the device to be available for sale on the same day or within a week after the official launch day.

The OnePlus Nord 2 price in India is expected to start at ₹29,999 for the 8GB RAM + 128GB storage variant. The top-end OnePlus Nord 2 variant with 12GB RAM and 256GB storage could cost ₹34,999. This is just the leaked pricing, though, and the actual price may vary when it officially launches.

For the first time, OnePlus will use a MediaTek’s processor for its smartphone. The company has confirmed that the OnePlus Nord 2 will use the MediaTek Dimensity 1200-AI processor. It is a custom chipset that offers improvements across display, gaming, photography, and more. OnePlus had mentioned in a blog post on its official forum that the Dimensity 1200-AI chipset provides 65% faster CPU performance and 125% faster GPU performance compared to the Qualcomm Snapdragon 765G processor that was used in the original OnePlus Nord. The company claims that the Dimensity 1200-AI chipset’s performance is comparable to the Qualcomm Snapdragon 870.

The company has closely worked with MediaTek to collaborate on the SoC and enhance its AI performance. OnePlus claims that the Nord 2 is their first product to offer AI Resolution Boost and AI Color Boost, which aim to improve the display experience. The Nord 2 also comes with AI photo Enhancement, AI Video Enhancement, and Nightscape Ultra. To recall, the Dimensity 1200 SoC is an octa-core processor that was announced by MediaTek earlier this year. The chipset uses one ARM Cortex-A78 CPU core clocked at 3GHz, three ARM Cortex-A78 CPU cores, and four ARM Cortex-A55 CPU cores. The SoC support up to 168Hz high-refresh-rate displays, 200MP images, Bluetooth 5.2, and 5G.

The device has 8GB of RAM and 128GB of internal storage. It will also be available in a variant with 12GB RAM and 256GB storage. OnePlus has also confirmed that it is integrating OxygenOS and ColorOS and that the Nord 2 will run Android 11-based OxygenOS 11.3 out of the box.

The OnePlus Nord 2 will come with Android 11-based OxygenOS 11.3 software out of the box. The company has promised that it will release two major Android OS updates to the OnePlus Nord 2 and support it with security updates for up to three years from its launch date.

OnePlus Nord 2 is powered by a 4,500mAh battery. The device is compatible with 65W Warp Charge. As for the connectivity, we can expect the handset to feature a dual-SIM card slot, 5G, 4G VoLTE, Wi-Fi 802.11 b/g/n/ac/ax, Bluetooth 5.2, GPS, NFC, and a USB Type-C port. Yes, the phone lacks a dedicated 3.5mm headphone jack. As the launch of the Nord 2 inches closer, we might get to learn more details of the device and we will keep this article updated to include the latest information.

Qualcomm Made Its Own High-End Android Smartphone, Here's How Much It Costs In India