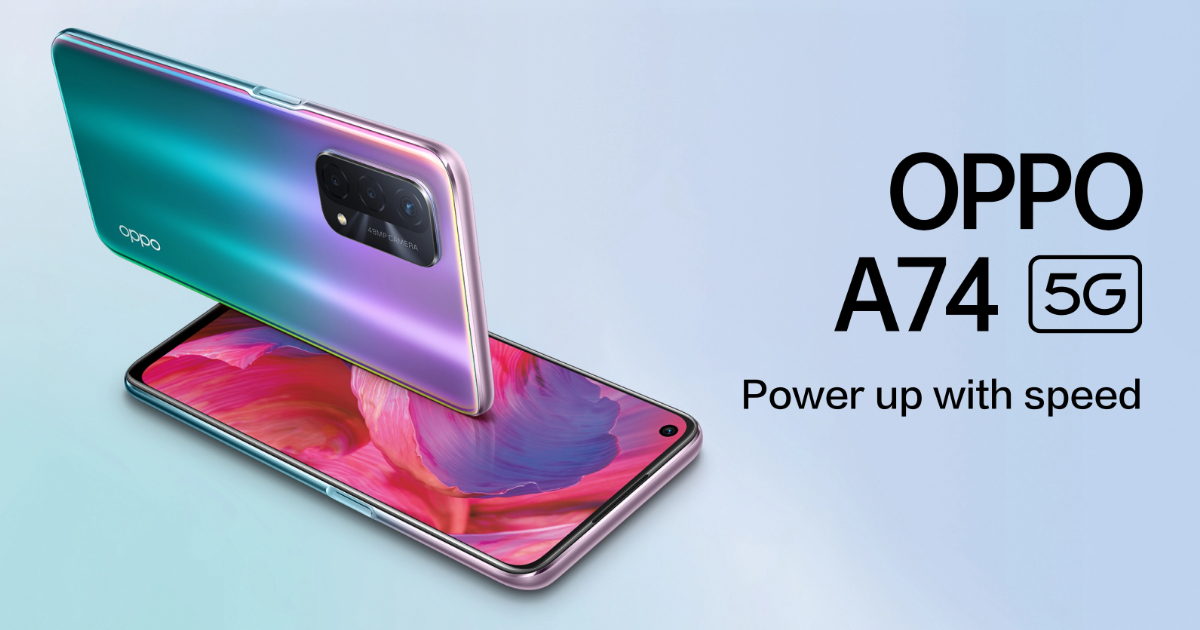 OPPO started recruiting beta testers to test the ColorOS 12 version for devices such as the OPPO Reno6, OPPO Reno5, OPPO Reno5 Marvel Edition, and OPPO A74 5G before Christmas. Within a month of beta testing, the Chinese smartphone maker has released the stable ColorOS 12 update based on Android 12 for the OPPO A74 5G. According to the announcement by OPPO via its forum, the company has started rolling out the Android 12 update for the OPPO A74 5G in India.

The new ColorOS 12 update based on Android 12 for the OPPO A74 5G arrives with firmware version C.29. In order to receive the ColorOS 12 update on your A74 5G, make sure your unit is running firmware version A.12. If you are using the OPPO A74 5G, you might have received the Android 12 update notification on your OPPO A74 5G. However, if you have not received the update yet, you can head over to Settings >> Software Update section to manually download and install the new update.

The Android 12 update for the OPPO A74 5G is rolling out in batches. Once the company makes sure that this new build doesn’t contain any bugs, we can expect the broader release of the OTA update. Speaking about the changes, the new software update should bring all the Android 12 and ColorOS 12 features for the OPPO A74 5G. The update should include a newer UI, Omoji, improved Smart Sidebar functionality, a Cross-Screen interconnection feature, and a host of new features.

Want to learn more features of the Android 12-based ColorOS 12 and eligible OPPO devices which will recevie the Android 12 update? Head over to our article here, where we have listed all ColorOS 12 features and the release date of the ColorOS 12 for OPPO smartphones.

Have you received the Android 12 update on your OPPO A74 5G? Do let us know in the comments section below.