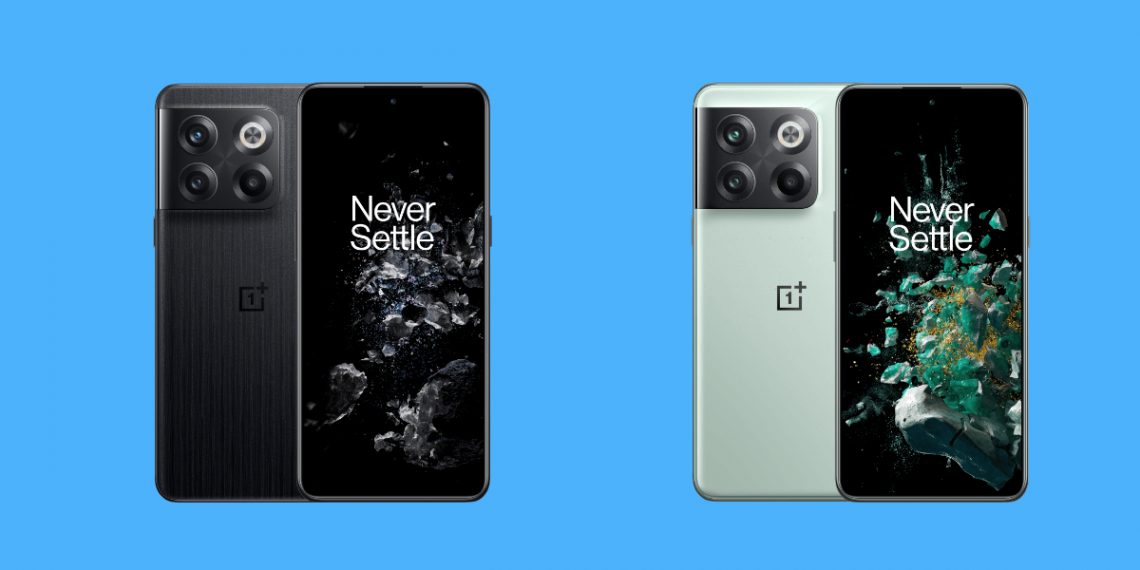 The beta version will be released by OnePlus depending on the country and carriers. The update will be seeded in a batch-by-batch basis, as per the details shared by OnePlus. The company will not roll out beta updates for carrier-exclusive devices. Here’s the OxygenOS 13 Open beta rollout timeline as detailed by OnePlus:

Are you excited to try out the OxygenOS 13 update on your OnePlus smartphone? Do let us know in the comments section below.