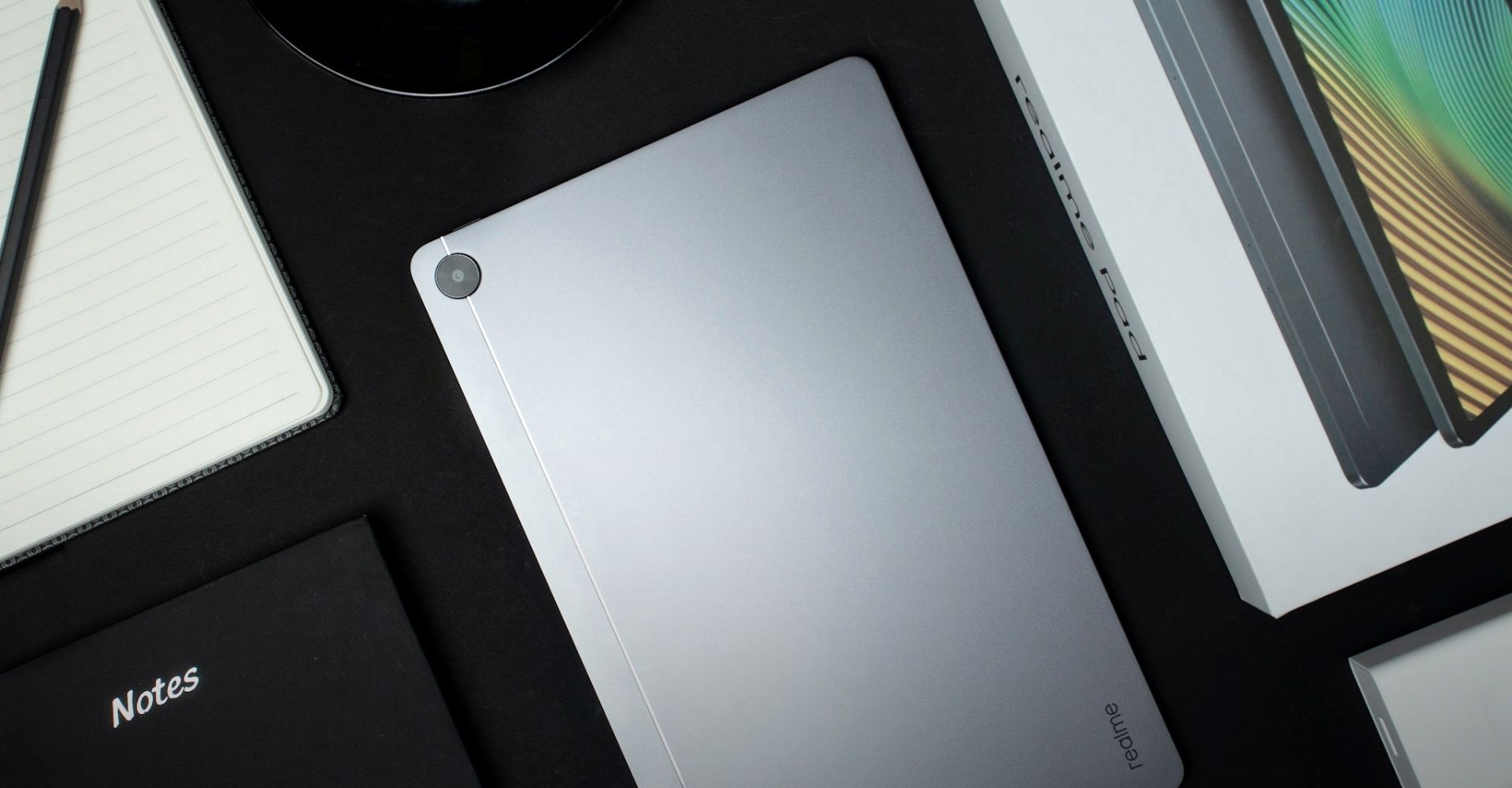 The device offers an 8MP shooter with a 105° field of view for video calls and selfies. On the back, there is an 8MP shooter. It makes use of a USB Type-C port for charging and data transfer. The Realme Pad features a quad stereo speaker setup with Dolby Atmos, surround Sound, and Hi-Res Audio. It also has a micro-SD card slot to help users expand the storage as per their needs.