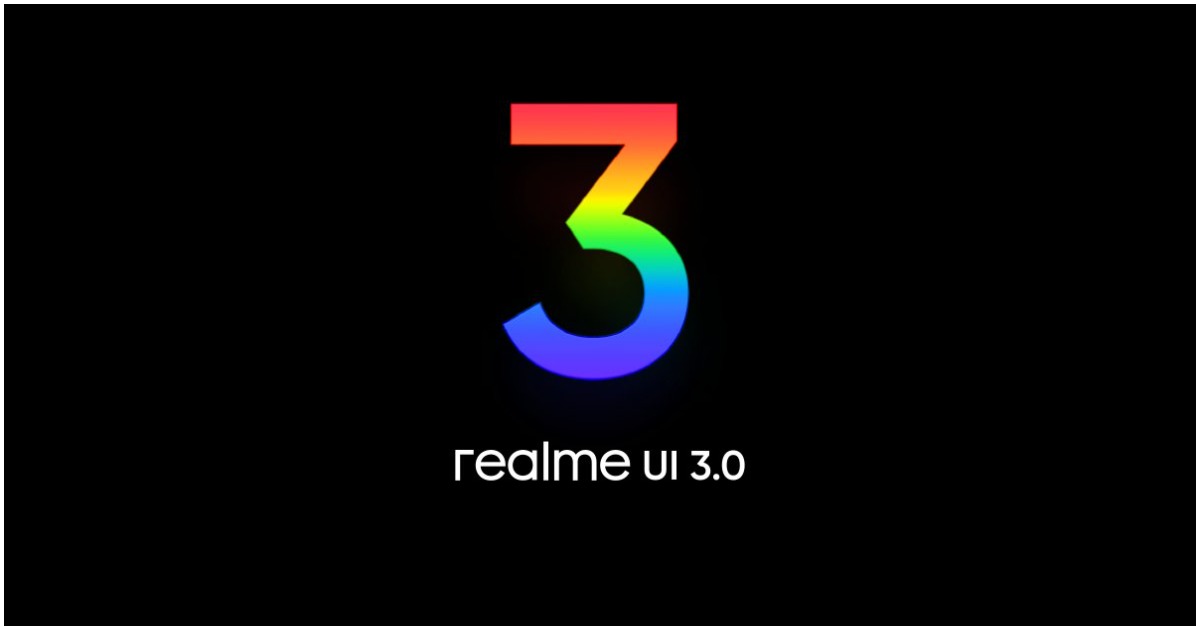 Alongside the Realme GT Neo 2 5G, Realme also unveiled Realme UI 3.0, the latest version of its custom flavour of Android. Realme UI 3.0 is based on Android 12, and it brings a host of new features apart from what Google introduced with the stock version of Android 12. Realme says that its new software is targeted towards “young people” and has a design that is “Seamless Fun.” It brings upgrades in design, fluidity, functionality, personalisation, and privacy.

Realme UI 3.0 customizations include new icons and an interface called Fluid Space Design. The new icons have a 3D design, outlining, and shadows. The Fluid Space design has a more organised layout which offers a spacious design by reducing information density and increasing white space, similar to Samsung’s One UI software. Let us have a look at the Realme UI 3.0 update and all of its new features. We have also included the complete list of devices that will get the Realme UI 3.0 update.

Android 12-based Realme UI 3.0 offers a lot of customizations options and features, and one of the design changes include Fluid Space Design. It is the company’s new UI design language with an organized layout, icons with 3D design and vibrancy, and a wider range of colours. Realme has also enhanced the title size, text contrast, and symbols throughout Realme UI 3.0.

The company claims that its newer software offers more personalization options. You can customize icons, backgrounds, fonts, and other UI elements as per the user’s preference. Realme UI 3.0 includes Global Color Theme, a customisation feature that is based on Android 12’s Material You design. Users can select their favourite colour, and it will be used throughout the Realme UI 3.0 user interface.

Realme also has enhanced the always-on display (AOD) experience. Users now have the ability to upload their photos, and they will be converted into a silhouette-like design and it appears on the screen during the Always On Display mode. You also can add Omojis like food, ghosts, and objects directly to AOD.

Apart from the user interface, personalization, and AOD changes, Realme also has tweaked its AI Smooth Engine which uses software-based algorithms to enhance UI smoothness and reduce power consumption. Realme claims that the new AI Smooth Engine decrease memory consumption by 30% and increases the app launching speed by 13%. The company also has added Floating Window 2.0 to the newer software version, which improves multitasking and allows users to control floating windows as they wish.

Last but not least, Realme has also added a new privacy feature in the Realme UI 3.0: Private Pic Share. This feature helps users hide a picture’s EXIF information such as camera model, timestamps, and location data with other users. In addition to these new features, Realme also has added more limitations to app permissions in the newer software version.

List Of Phones That Will Receive Realme UI 3.0 Update (Android 12)