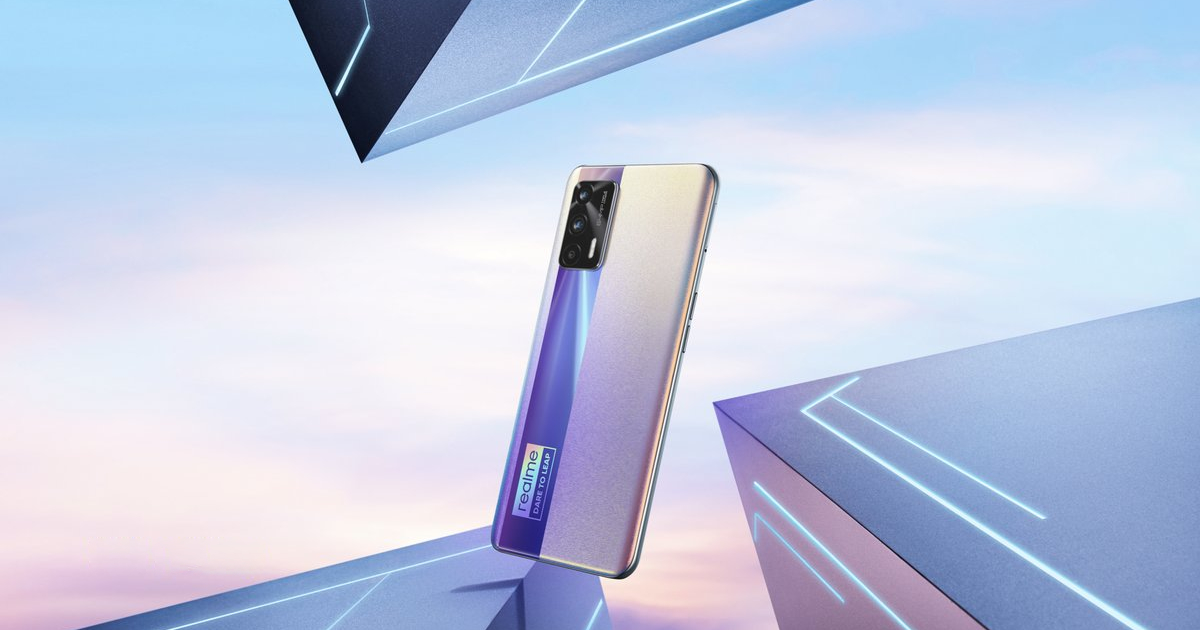 The Realme X7 Max is priced in India at Rs 26,999 for the base variant, which has 8GB RAM and 128GB storage. The phone is also available in the country in 12GB+256GB configuration and it costs Rs 29,999. The Realme X7 Max will go on sale in India at 12:00 PM on 4th June from Realme’s official online store and Flipkart. 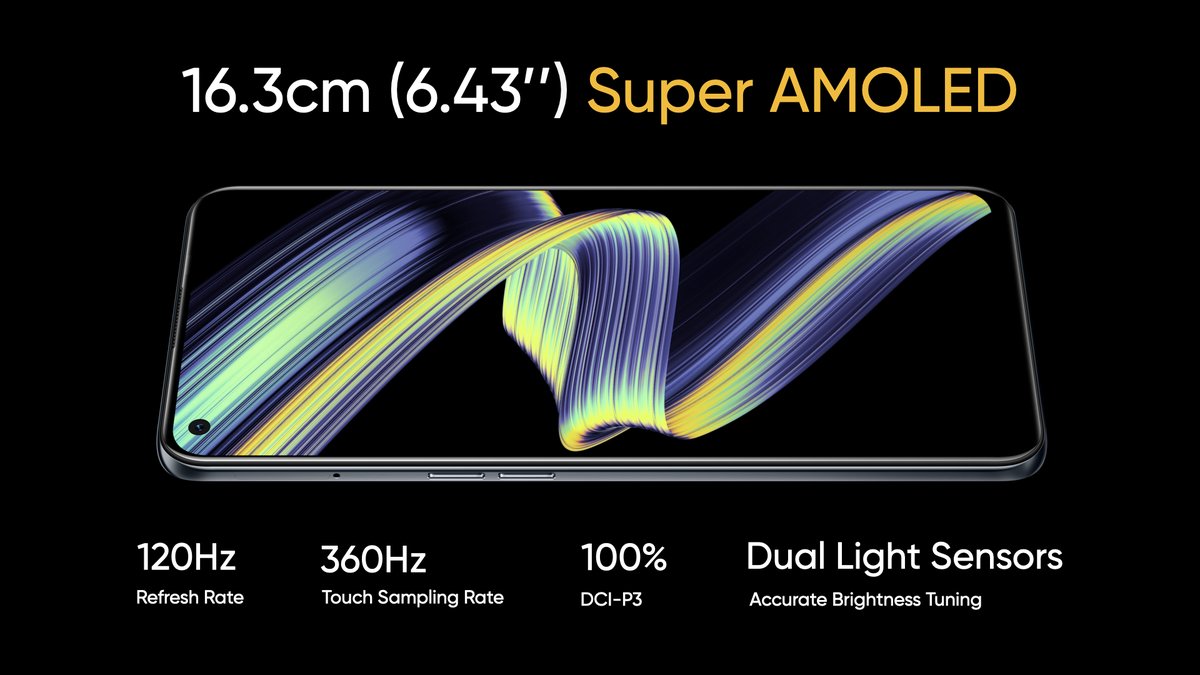 The Realme X7 Max features a 6.43-inch display with Super AMOLED technology, Full HD+ resolution, a 120Hz refresh rate, and an in-display fingerprint scanner. Realme hasn’t said anything about the display protection. So, we are assuming that it doesn’t come with Corning Gorilla Glass protection. 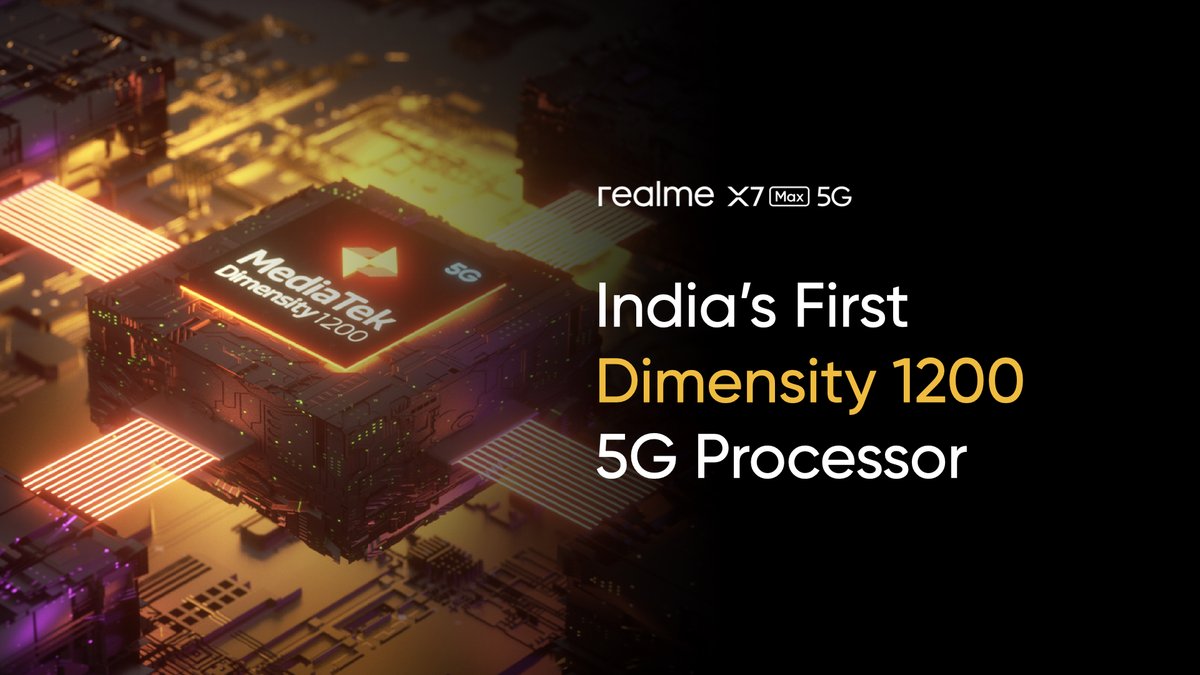 Powering the Realme X7 Max is the MediaTek Dimensity 1200 SoC, which is currently the flagship chipset from the brand. As mentioned earlier, the phone is available in India with up to 12GB RAM and 256GB storage. As for the OS, you get Android 11 with Realme UI 2.0. 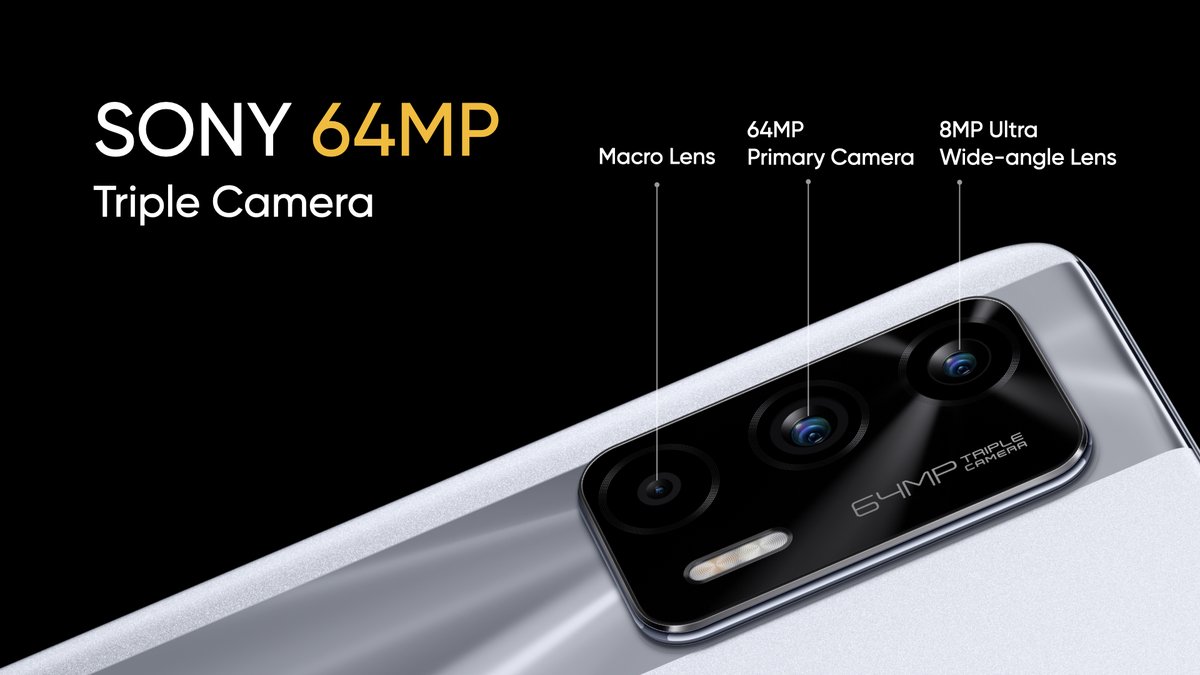 In terms of imaging, the Realme X7 Max has a triple-camera setup at the rear with a 64MP primary camera, 8MP ultrawide camera, and 2MP depth sensor. For selfies, there is a 16MP sensor at the front. While the rear camera can record 4K videos, the selfie camera can record full-HD videos. 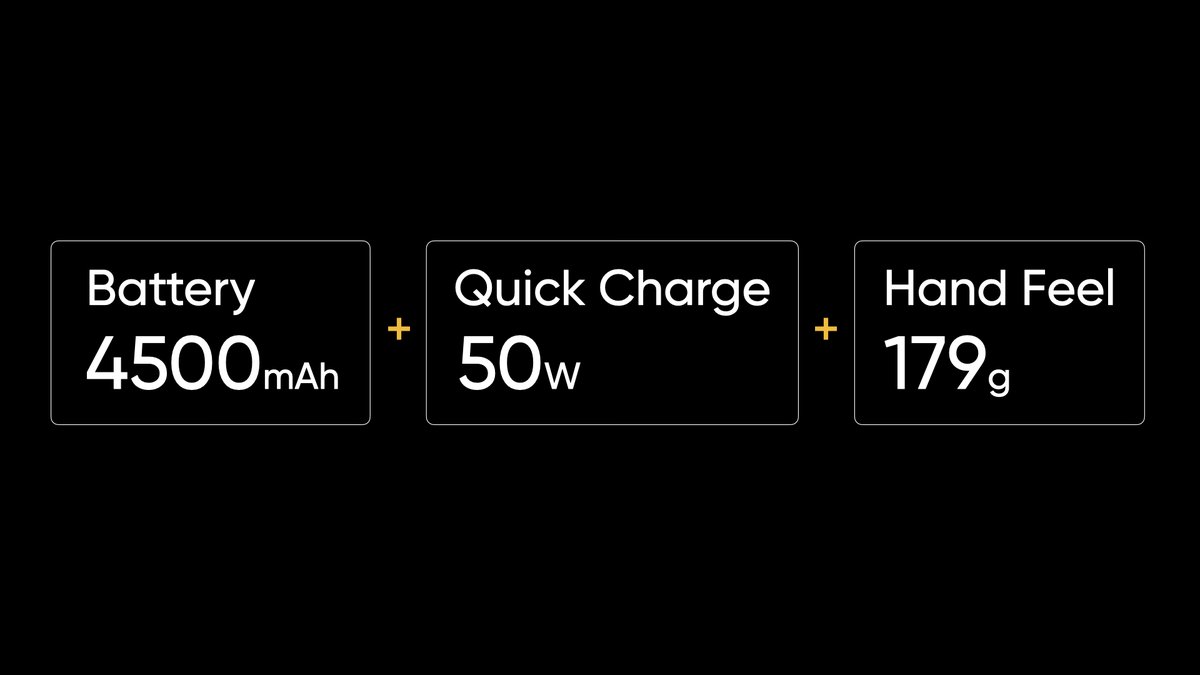 The Realme X7 Max packs a 4,500mAh battery with 50W charging speed. According to Realme, the phone can charge from 0% to 50% in just 16 minutes. Connectivity options of the smartphone include dual-SIM, 5G, dual-band Wi-Fi ac, Bluetooth v5.1, GPS, a 3.5mm audio jack, and a USB Type-C port.