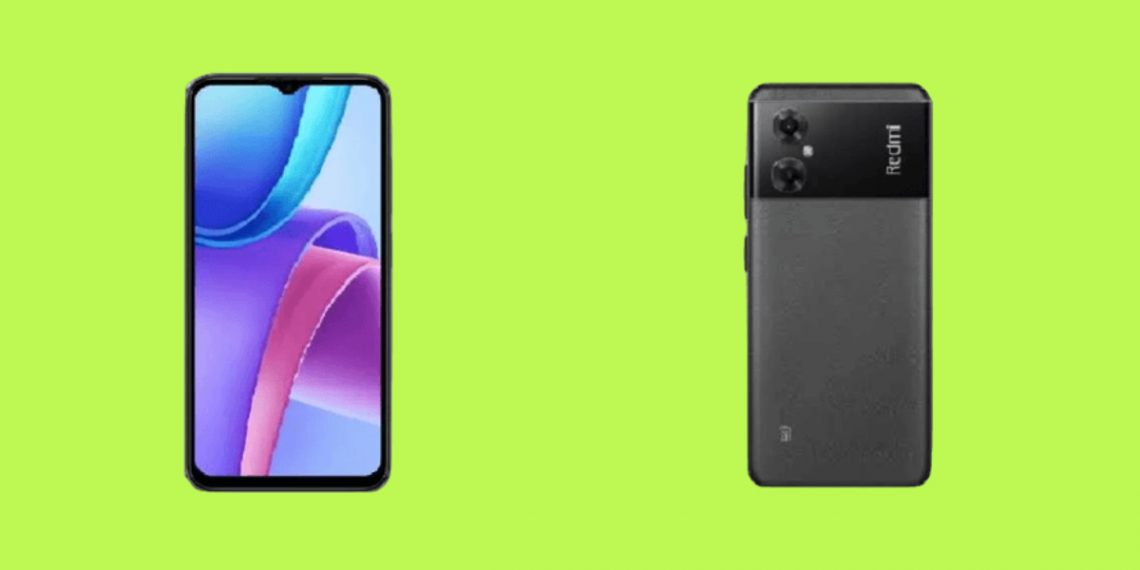 The company’s upcoming Redmi Note 11 series device is listed on China Telecom website with model number as 22095RA98C. The listing was first spotted by the folks at MySmartPrice.

If we have a look at the details released by the listing, we can see that the Redmi Note 11R will feature a 6.58-inch display. The handset will boast a dual-camera setup which will consist of a 13MP main camera and a 2MP secondary lens. On the front side, the device has a dew-drop-shaped notch that will house a 5MP selfie camera.