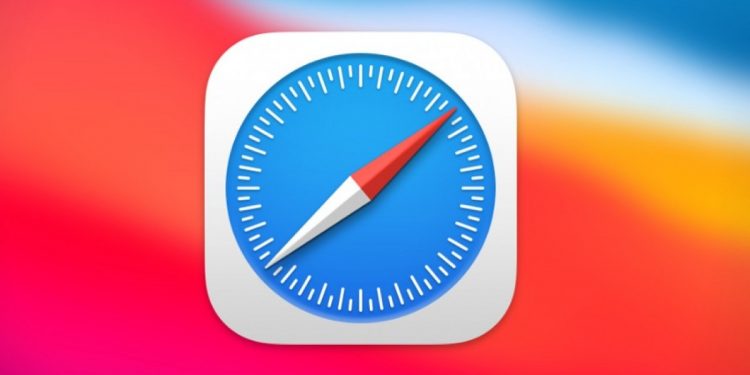 Safari, Apple’s web browser, now has a billion users globally. According to Atlas VPN, Safari is the second browser after Google Chrome to reach the milestone. As per the report, the Safari browser is used by 1,006,232,879 internet users, which is 19.16 percent of all internet users. Google Chrome, on the other hand, has three times the number of users as Safari, with 3,378,967,819 users. With around 212,695,000 users, Microsoft Edge is in the third position.

These figures are based on the GlobalStats browser market share percentage, which was converted to numbers using the Internet World Stats internet user metric. Safari’s numbers have risen as the number of Apple users has increased dramatically in the last few years. In fact, Apple currently has a sizable user base in India and is committed to the region.

Safari was able to accomplish this because Apple has added various new privacy features to the browser in the last year that may help attract consumers. For example, the browser’s new privacy report indicates how many and which cross-site trackers Intelligent Tracking Prevention (ITP) prevented from obtaining your data. Google is trying something similar with Chrome, although they are unable to fully incorporate some privacy-focused features due to the nature of the brand and their revenue model.

Also Read
iOS 16 Adds Battery Percentage Indicator, But Not On All iPhones

Microsoft Edge, Firefox, Samsung Internet, and Opera were among the other browsers mentioned in the report. As previously stated, Microsoft Edge was the third most popular browser, with over 212 million users, surpassing Firefox’s 179 million. Microsoft Edge has become the default browser on all devices since the release of Windows 11, resulting in a significant growth in its user base. The Samsung Internet browser is next on the list, with over 149 million users.