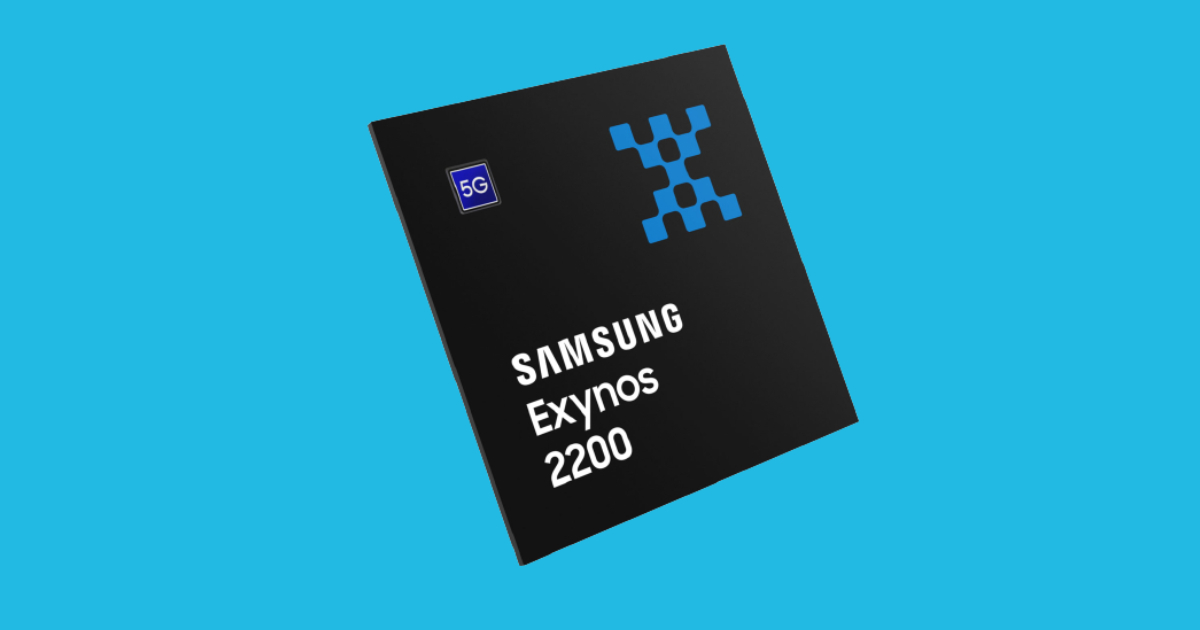 The Exynos 2200’s Xclipse GPU is built on AMD’s RDNA 2 architecture and offers features like hardware-accelerated ray-tracing and VRS (Variable Rate Shading). The SoC (System On Chip) offers 5G connectivity with support for both sub-6GHz and mmWave 5G networks. Let us take look at Exynos 2200 specifications and features.

Moving onto the GPU, Samsung has designed the Xclipse 920 GPU based on AMD’s RDNA 2 architecture that is also used by Microsoft Xbox Series X, Sony PS5, and AMD Radeon 6000 series graphics cards. Samsung hasn’t divulged much information about the GPU’s performance figures, but it claims that the Xclipse 920 GPU will “bring an end to the old era of mobile gaming and mark the start of an exciting new chapter.“

According to Samsung, the Xclipse 920 GPU supports advanced features like hardware-accelerated ray-tracing (RT) and VRS (Variable Rate Shading) which are usually only seen on console and PC-grade GPUs. In fact, the Exynos 2200 is the first mobile chipset that supports ray-tracing on a hardware level.

Samsung says that the Exynos 2200 is already in the mass production stage. The newly-launched chipset is expected to debut with the Samsung Galaxy S22 series early next month. It will compete with the MediaTek Dimensity 9000 and the Qualcomm Snapdragon 8 Gen 1 processors.

What are your thoughts on the Exynos 2200? Let us know in the comments section below.