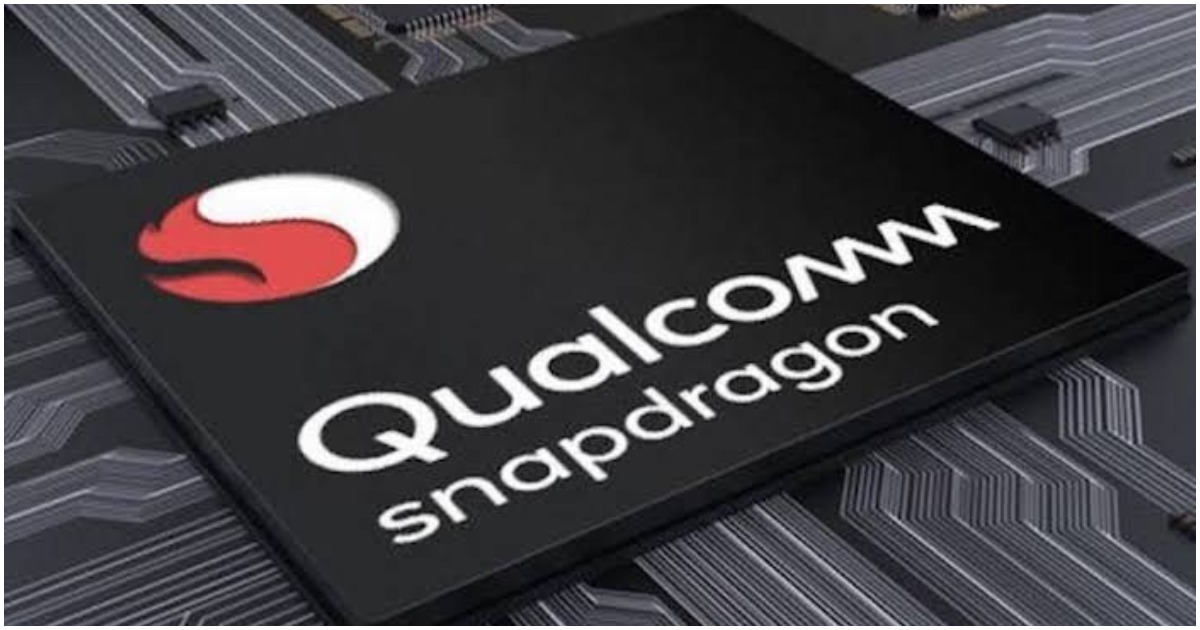 Qualcomm will announce its new flagship smartphone processor—Snapdragon 8 Gen 1—during an event on November 30, 2021. The company’s upcoming processor was expected to be named Snapdragon 898, but the US-based chipset giant will reportedly name it the Snapdragon 8 Gen 1. Qualcomm has confirmed the name of this upcoming chipset through a new teaser video. Additionally, the company will also be giving up the ‘5G’ suffix from its processor lineup. It is said that the Snapdragon 8 Gen 1 will be manufactured using a 4nm fabrication process, similar to the MediaTek Dimensity 9000, which was announced recently.

Xiaomi’s upcoming flagship smartphone— Xiaomi 12—is expected to use the Snapdragon 8 Gen. 1 processor. It might feature an AMOLED display with a 120Hz refresh rate, similar to its predecessor, the Mi 11. The device is expected to have 12GB LPDDR5 RAM and up to 512GB UFS 3.1 storage. It is rumoured to sport a 50MP primary camera. The device might support 120W fast wired charging and 50W wireless charging. The Xiaomi 12 is expected to launch in China next month. However, its exact launch date remains unknown. We can expect Xiaomi to start sharing Xiaomi 12 teasers next month.

The second smartphone which can make use of the Snapdragon 8 Gen 1 processor could be the Motorola Edge 30 Ultra (Motorola Edge X). The Motorola Edge 30 Ultra renders have been leaked in the past. The previous leak suggests that the smartphone will feature a 6.67-inch AMOLED display with a 144Hz refresh rate. The display panel might have HDR 10+ support. The smartphone is tipped to pack 12GB of LPDDR5 RAM and 256GB of internal storage. In the optics department, the device is supposed to feature a triple rear camera setup. The rear-facing triple-camera module could include a 50MP primary sensor, a 50MP secondary lens, and a 2MP sensor. The selfie department might be handled by a 60MP camera. For power usage, a 5,000mAh battery is supposed to fuel the handset which might support 68W fast charging.

The OnePlus 10 Pro rest of the specifications are supposed to include a 6.7-inch QHD+ OLED display with a variable 120Hz refresh rate, 12GB LPDDR5 of RAM, 256GB of UFS 3.1 storage, and an IP68 rating for water resistance. The smartphone also could run Android 12 out of the box. The OnePlus 10 Pro is tipped to pack a 5,000mAh battery which could offer 125W fast charging support.

Realme is also rumoured to announce the Snapdragon 8 Gen 1 equipped device in the market next year. The Realme GT 2 Pro is believed to be the first Realme smartphone that might come with Snapdragon 8 Gen 1 chipset. If the leaked specifications of the device are to be considered, the handset might sport a 6.51-inch AMOLED display with Full HD+ resolution. The Realme GT 2 Pro is supposed to come with LPDDR5 RAM and UFS 3.1 storage onboard. Since the Chinese smartphone has announced the Android 12-based Realme UI 3.0, we can expect the Realme GT 2 Pro to boot Android 12 out of the box. The device is expected to feature a 50MP primary camera at the back and a 32MP selfie snapper at the front.

Keeping the lights on there could be a 5,000mAh battery which might offer 125W UltraDart charging support. The Realme GT 2 Pro ahead of the official launch was even spotted at the AnTuTu benchmark recently. The device carried model number as RMX3300 and it managed to record over 1 million points in the test results. The Realme GT 2 Pro which was spotted at AnTuTu is believed to be powered by Snapdragon 8 Gen 1 processor.

iQOO has been making some great phones with excellent cameras alongside utilizing Qualcomm’s processor. The company is rumoured to launch the iQOO 8’s successor in the form of the iQOO 9 next year. The iQOO 9 is expected to pack Snapdragon 8 Gen 1 processor. Though the specifications of the iQOO 9 series remain a mystery, we can expect the iQOO 9 lineup to feature an AMOLED display with a 120Hz refresh rate, a big battery capacity with fast charging support, and some high-grade cameras. The Snapdragon 8 Gen 1 equipped iQOO 9 lineup also might come with 12GB of LPDDR5 RAM and 512GB of internal storage.

ASUS unveiled the ASUS ROG Phone 5 this year in March. The device boasts a 6.78-inch AMOLED display with a 144Hz refresh rate and it is powered by Snapdragon 888 processor. The handset pack up to 16GB of RAM and 256GB of UFS 3.1 internal storage. It is believed that ASUS will launch the successor to the ROG Phone 5 – the ASUS ROG Phone 6 next year. We can expect the ASUS ROG Phone 6 to utilize the Snapdragon 8 Gen 1 processor. The specifications of the ROG Phone 6 remain a mystery at the moment. However, one can expect the device to come with an AMOLED display, 16GB of RAM, 256GB of internal storage, 64MP cameras, and a 6,000mAh battery.

Apart from the Xiaomi 12, OnePlus 10 Pro series, and the Galaxy S22 lineup, other OEM’s also won’t miss the chance to launch smartphones with the Snapdragon 8 Gen 1 processor. Devices such as the ASUS ZenFone 9, OPPO Find X4 Pro, Meizu 19, Black Shark 5, Lenovo Legion 3 Pro, and the ZTE Axon 40 are also on the list which could use the Snapdragon 8 Gen, 1 processor.