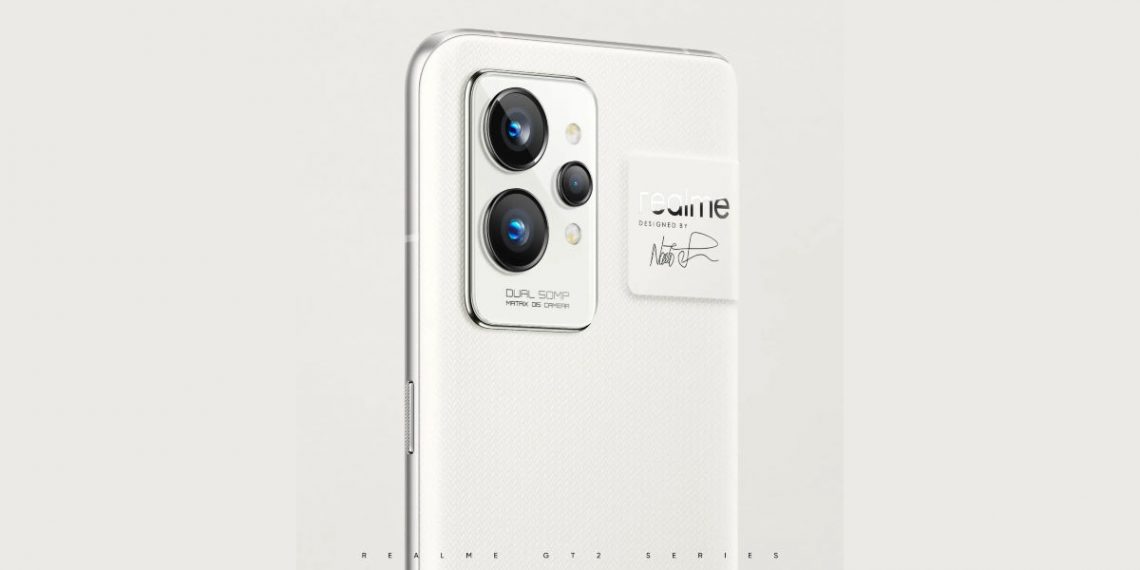 Starting with the display of the device, the Realme GT 2 features a 6.62-inch E4 AMOLED panel with a 120Hz refresh rate. The device comes powered by an octa-core Qualcomm Snapdragon 888 processor, which is clubbed with up to 12GB RAM and up to 512GB onboard memory.

In terms of optics, the Realme GT 2 features a triple rear camera setup, including a 50MP main camera, an 8MP ultra-wide camera, and a 2MP macro lens. At the front, the device has a 16MP selfie snapper.

As far as battery life is concerned, the Realme GT 2 offers a 5,000mAh battery with support for 65W fast charging over a USB Type-C charging port. The device boots the latest Android 12-based Realme UI 3.0 skin out of the box.

Coming to the Realme GT 2 Pro, the device comes with a 6.7-inch 2K AMOLED display with 120Hz refresh rate. Under the hood, the Realme GT 2 Pro comes powered by an octa-core Snapdragon 8 Gen 1 processor, which is paired with up to 12GB RAM and up to 256GB onboard memory.

For photography, the Realme GT 2 Pro features a triple rear camera setup, including a 50MP main camera, a 50MP ultra-wide camera, and a 2MP micro lens. At the front, the device has a 32MP selfie shooter.

What are your thoughts on the newly launched Realme GT 2 series of smartphones? Do let us know in the comments section below.