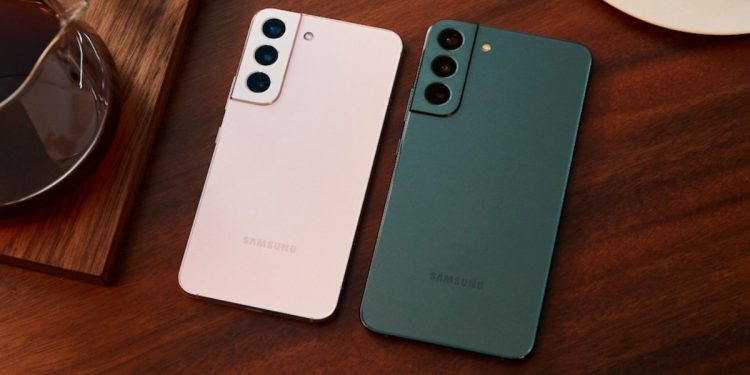 Samsung had announced its 2022 Samsung S22 series of smartphones at the Unpacked event early this month. This year’s series includes the Samsung Galaxy S22, Galaxy S22+, and the flagship Galaxy S22 Ultra. The company has now announced pre-booking offers for its flagship smartphone series ahead of its launch in India.

Pre-orders for the Galaxy S22 series will start from February 23 in India. Samsung promises to sweeten the deal by providing various offers for pre-booking customers. Those who pre-book the Galaxy S22 Ultra will only have to shell out an extra ₹2,999 for a Galaxy Watch4 which would otherwise cost ₹26,999. Pre-booking the Galaxy S22+ and Galaxy S22 will fetch you the Galaxy Buds2 worth ₹11,999 for ₹999.

Users in India can pre-book their Galaxy S22 Ultra, Galaxy S22+, and Galaxy S22 at major retail stores, Samsung online store, Samsung Exclusive stores, and Amazon.in from February 23 to March 10. Samsung has announced that the Galaxy S22 Series will be available for purchase from March 11.