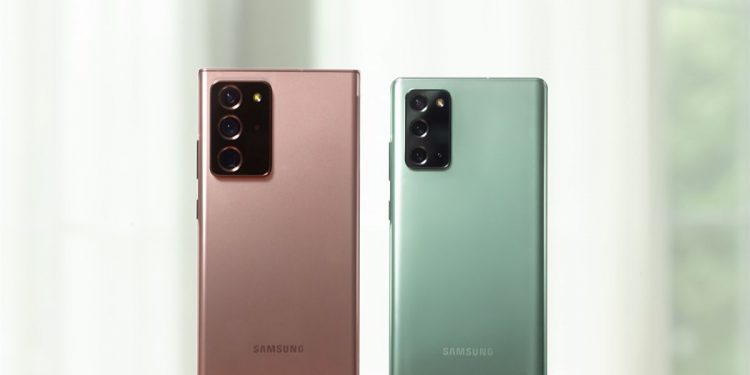 Samsung has opened up the One UI 5.0 beta testing program for Galaxy Note 20 users residing in the United States. The beta update will bring along all the improvements found in Android 13 and the changes Samsung specifically made for its phones. Furthermore, the company has also announced that the stable version of the One UI 5.0 will be rolled out to the Samsung Galaxy S22 series later this month. The announcement was made at Samsung’s Developer Conference 2022 (SDC).

If you are residing in the United States, you can register for One UI 5.0 beta testing through the Samsung Members app on your phone. The first beta build is not yet available for download. However, you can now sign up for the program to be notified once the first beta firmware goes live. Do note that the program is open only for unlocked Galaxy Note 20 and Galaxy Note 20 Ultra models.

Meanwhile, there are reports suggesting that Samsung Galaxy Z Flip 3 users will also soon be eligible to enroll for the Android 13-based One UI 5.0 beta testing program. However, the Galaxy S22 series will be the first to receive the One UI 5 public update. The release will be followed by Galaxy models including the Galaxy S21, Galaxy Z Fold 3 and Z Fold 4, Galaxy Z Flip 3/4, and the Galaxy A53. While there is no information on the public One UI 5.0 update for the Galaxy Note 20, we can expect the company to release it by the end of this year.

What are your thoughts on the upcoming Android 13-based One UI 5.0 software update? Do let us know in the comments section below.