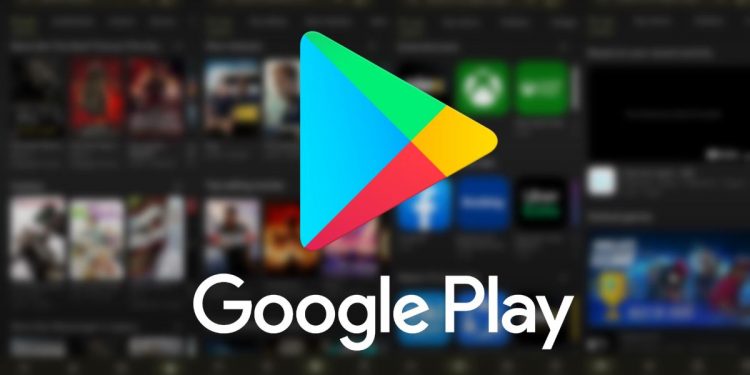 Google is all set to roll out a redesigned version of the Google Play app for large screen devices such as tablets and foldable phones. According to the firm, the revamped version is based on a content-forward approach, which will better represent the app in the store and help users make install decisions accordingly. To start things off, the tech giant had recently rolled out a navigation rail to replace a much wider drawer on the Google Play app. However, the major part of the update is expected to arrive in 2023.

As noted in Android developers blog, the upcoming update will redesign the Google Play Store for tablets by including screenshots, videos, and descriptions directly in Apps and Games Home. The changes are not said to impact the promotability of the app, but the way it is displayed in the Play Store. Further, ChromeOS tablet users will be able to upload Chromebook-specific screenshots in Play Console. This will allow up to eight screenshots that will appear on both your app listing page and Play homepages.

Speaking of the changes on the phones, the update will introduce form-factor specific homepages to improve the visibility of the app and store listing details by allowing users to browse for titles best suited for their smartwatches, TVs, or cars directly from their devices. Additionally, they will be able to filter results in search with a new device filter in Play. With the filter enabled, search results will only include titles that are compatible with the selected device.

Furthermore, the firm has also elaborated on the best store listings practices such as: