Samsung Galaxy S10 Getting Android 12 Update with One UI 4.0 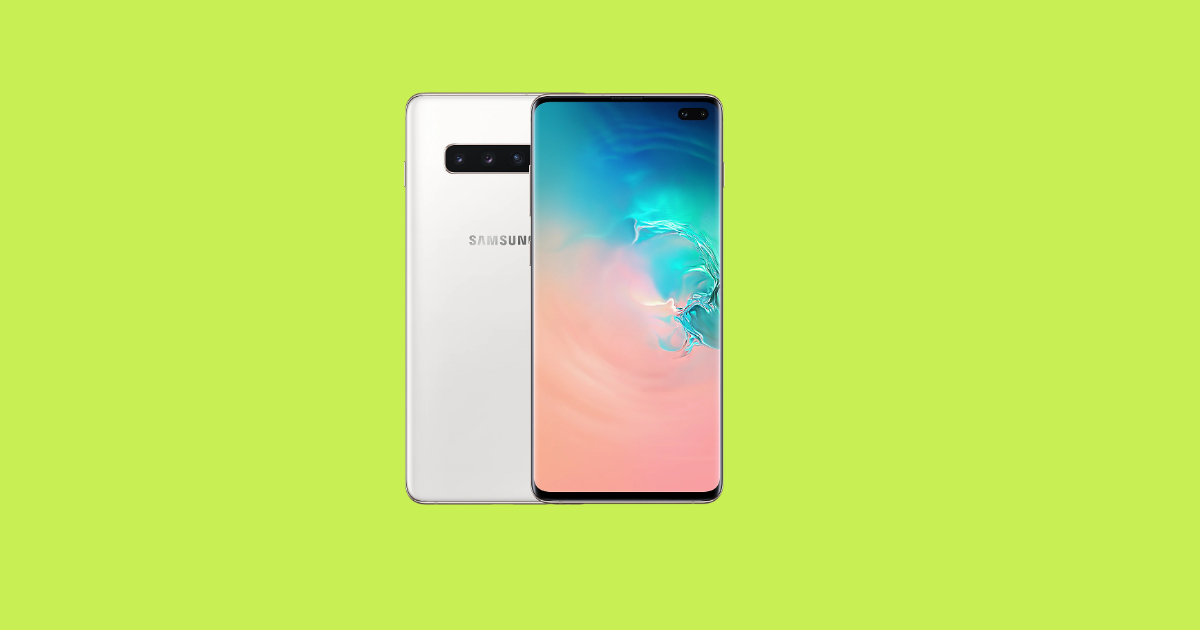 The Samsung Galaxy S10 will also get the Android 12-based stable One UI 4.0 update, according to SamMobile. The update is being rolled out in Germany for the Galaxy S10e, Galaxy S10, as well as the Galaxy S10+. The latest update has the firmware version G97xFXXUEGULB. It comes with the December 2021 security patch that addresses many security and privacy issues.

If you own a Samsung Galaxy Z Flip purchased in Germany, you can check for the latest update by going to Settings -> Software update and tapping on Download and install. If you can’t see the Android 12 update, don’t fret, you will eventually receive it because these update rollouts are always done in a phased manner.

Samsung’s One UI 4.0 update has a host of features such as improved Dark Mode, Material You-like colour theme, custom software skin, new AR emoji stickers, widget picker menu, Always On Display, and more. It has also improved the design of the camera app. The latest update brings with it improved privacy along with permissions access history.