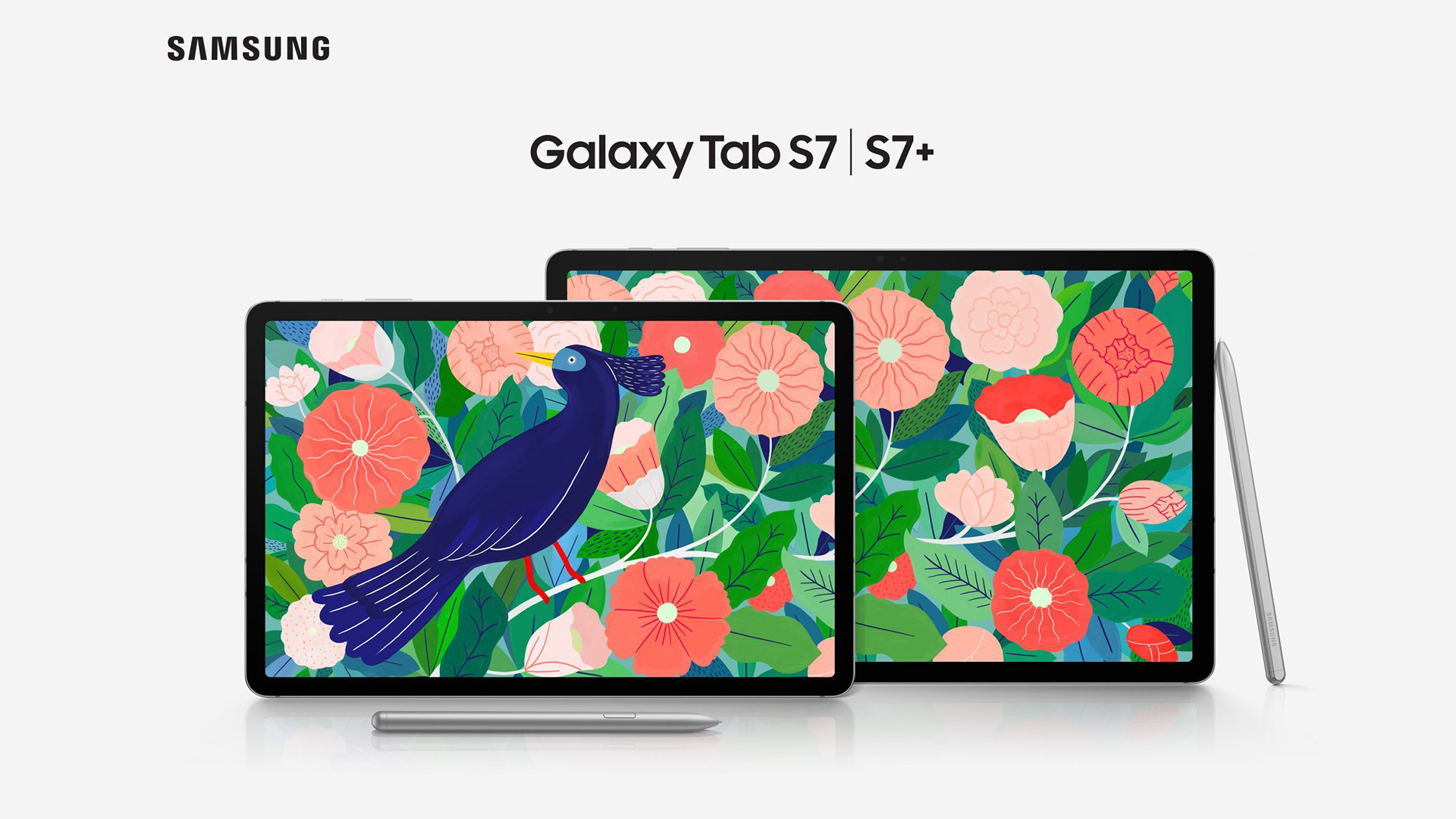 The Wi-Fi-only variant of the Galaxy Tab S7 is priced at ₹55,999 in India, while the tablet’s LTE variant costs ₹63,999. The Galaxy Tab S7+ LTE comes with a price tag of ₹79,999 in the country. The two tablets will be available in Mystic Black, Mystic Bronze, and Mystic Silver colors through Amazon, Flipkart, Samsung, and other authorized retailers in the country. The pricing of the Keyboard Cover is mentioned below. 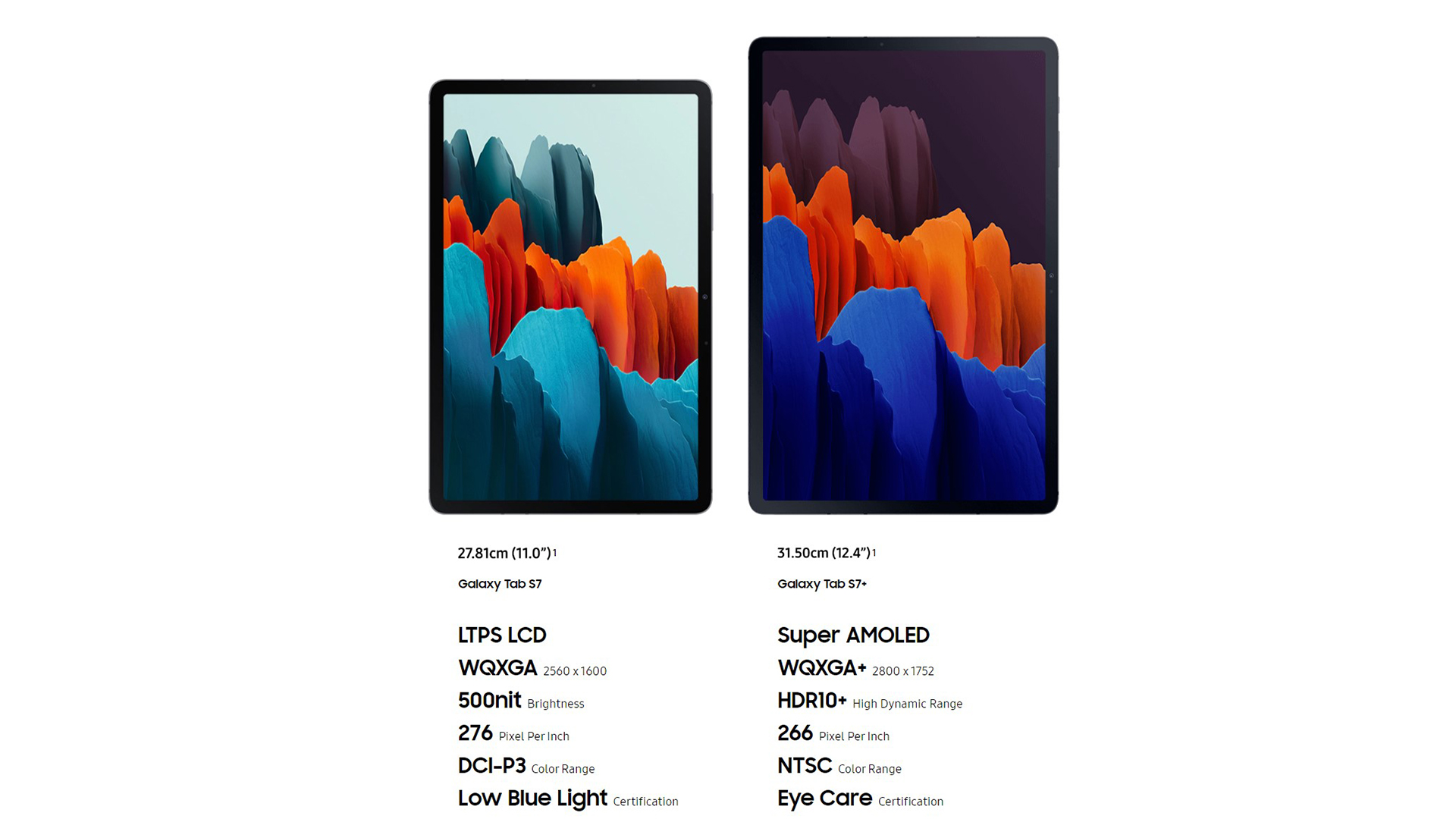 The Galaxy Tab S7 features an 11-inch IPS LCD display, while the Galaxy Tab S7+ comes with a 12.4-inch Super AMOLED display. Both tablets feature QHD+ resolution, a 120Hz refresh rate, HDR10+, and an S Pen. The tablets also feature AKG-tuned stereo speaker setup with four individual speakers. They both run Android 10 with One UI 2.5. They use the Snapdragon 865+ processor, 6GB/8GB RAM, 128GB/256GB/512GB UFS 3.0 internal storage, and a microSD.

In terms of imaging, the Galaxy Tab S7 and the Galaxy Tab S7+ come with a dual-camera setup at the rear, featuring a 13MP wide-angle camera and a 5MP ultrawide-angle camera. The rear-facing camera setups can record 4K 30fps videos. At the front, the new tablets 8MP cameras with 1080p 30fps video recording. Connectivity features of the tablet include GPS, dual-band Wi-Fi 6, Wi-Fi Direct, Bluetooth 5.0, NFC, USB Type-C port. The LTE variants of the tablets come with a nano-SIM card slot as well.

The Galaxy Tab S7 has a side-mounted capacitive fingerprint reader and an 8,000mAh battery, while the Galaxy Tab S7+ has an under-display optical fingerprint reader and a 10,000mAh battery. Both tablets support 45W fast charging via the USB Power Delivery protocol but don’t come bundled with a 45W charger out of the box. The S Pen on the Tab S7 has 26ms latency, while the Tab S7+’s S Pen has 9ms latency. The tablets also feature glass at the front and a metal frame and back.