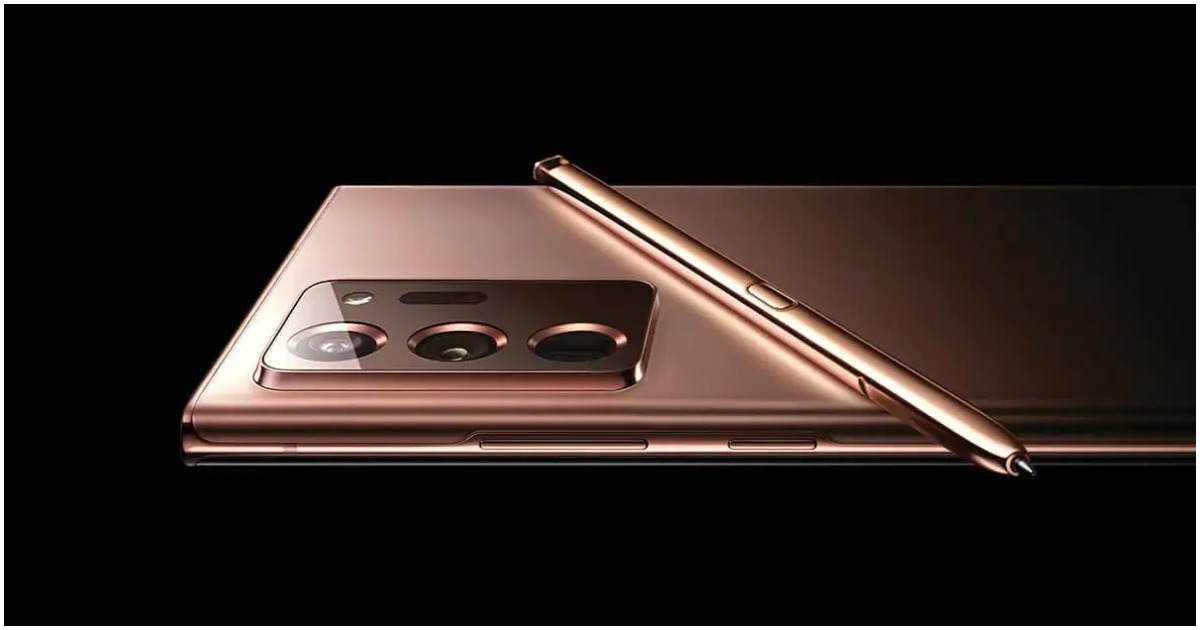 Want to know what the Android 12-based One UI 4.0 software update includes? Head over to our detailed article here, to know everything about the One UI 4.0 as well as all the smartphones that will receive the Android 12 update.