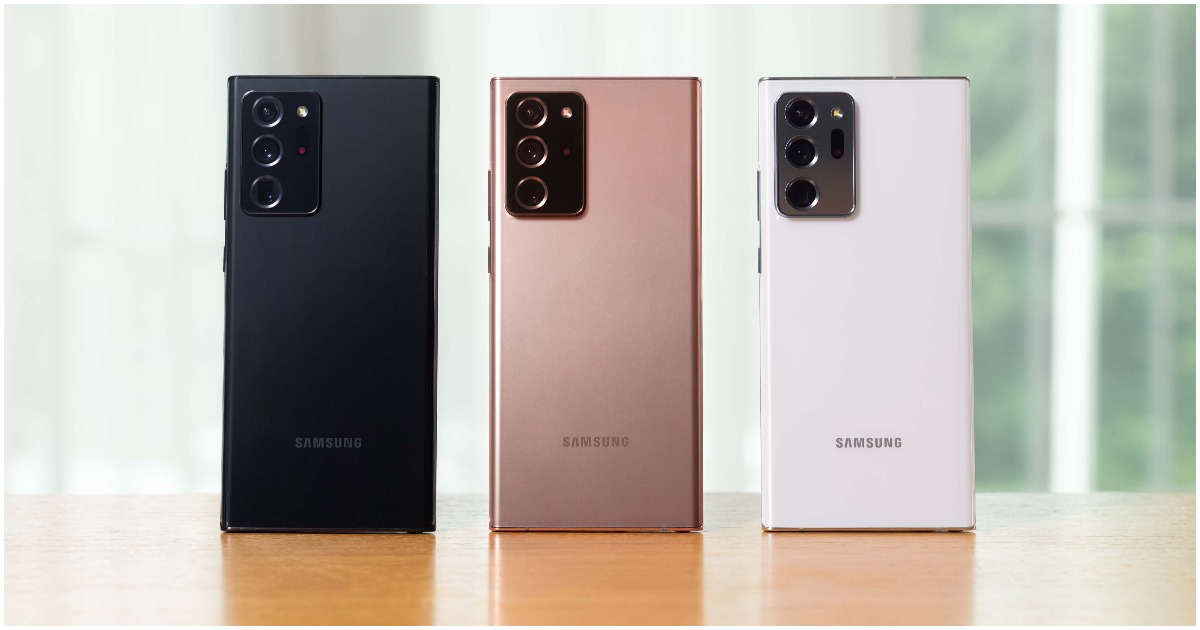 If you are enrolling in the One UI 4.0 beta program, note that this is a beta build and it can contain a lot of bugs and have some performance issues. Before updating your Galaxy Note 20 series to One UI 4.0, make sure you back up all the data that you have on your smartphone.

The One UI 4.0 update is based on Android 12, and it offers a lot of new features and changes compared to One UI 3.1. One UI 4.0 brings a revamped UI design, an updated widget picker menu, better widgets, more lock screen options, improved Samsung Internet and Samsung Keyboard apps, updated stock apps, and better privacy and security. Apart from all these changes, Samsung also has simplified the camera app’s UI and implemented Google’s Material You theme system in its own way to extract colours from the selected wallpaper and use it across various UI elements and apps.

If you want to learn the detailed features of the One UI 4.0 and the eligible devices that will receive the One UI 4.0 update, you can head over to our One UI 4.0 feature article over here.