Samsung Galaxy S22 Launch Date Is February 9: Here’s What We Know About The Smartphone 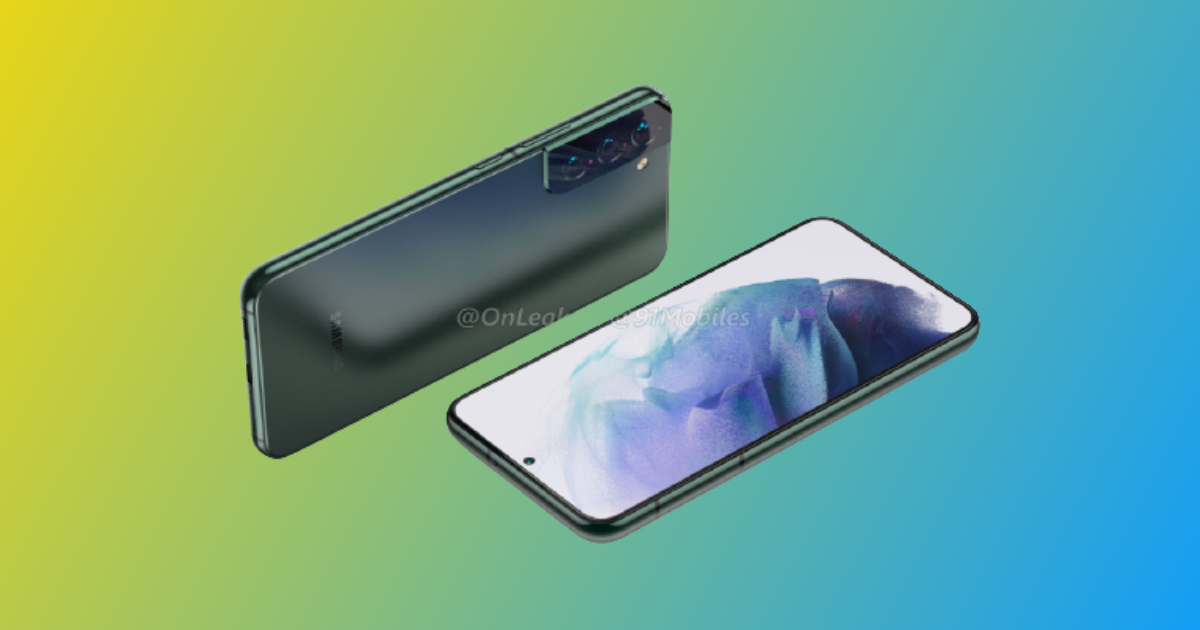 Samsung has confirmed that the Galaxy S22 will be unveiled at the Galaxy Unpacked 2022 event. The South-Korean smartphone maker will be hosting the Galaxy Unpacked event on February 9, 2022. During the event scheduled for next month, the company will be announcing the much-awaited Galaxy S22 series and Galaxy Tab S8 lineup. Prior to announcing the launch date, Samsung’s president and head of MX, Tim Roh, had confirmed that the company will be releasing the most noteworthy S series device next month.

Samsung will be hosting the Galaxy Unpacked 2022 event on February 9. The launch event will begin at 8.30 PM IST (15:00 BST/10:00 EDT) and will be live-streamed by Samsung on its official YouTube channel.

Both these devices will feature a triple-camera setup, which will include a 50MP main camera, a 12MP ultrawide camera, and a 10MP telephoto camera with 3x optical zoom. On the other hand, the Galaxy S22 Ultra model will feature a 6.8-inch Dynamic AMOLED display with QHD+ resolution. The device will have 5G connectivity, an in-display ultrasonic fingerprint reader, an IP68 rating for dust and water resistance, a USB Type-C port, and up to 45W fast charging support.

All these three handsets will be booting Android 12 out of the box with One UI 4.0 skin on top. Considering Samsung’s software update policy, these handsets will get three major Android OS updates and security updates for up to four years.