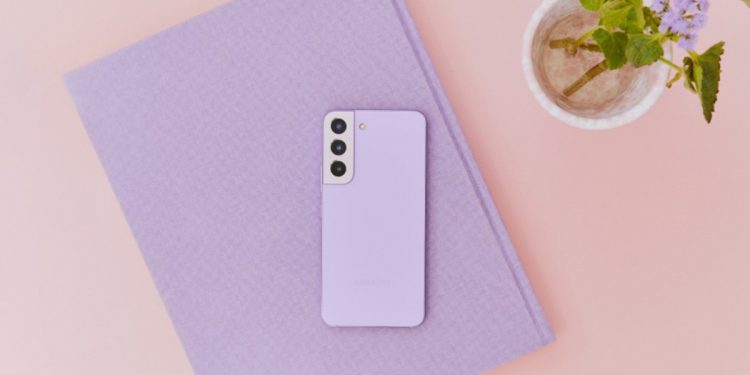 The recent update includes a firmware version ending with ZVJ2 and it is 1,293.56MB in size. If you are already running One UI 5.0 beta software and are residing in either India or Germany, you can head to Settings > Software update and tap on Download and install on your Galaxy S22 series unit to install the new software update.

As far as the changes in the fourth One UI 5.0 update go, the South Korean smartphone maker has removed the Multi-user feature which the company had introduced in the first One UI 5.0 beta update. Furthermore, Samsung has also added the ability to add/remove Favorites and Recent features in the Gallery app. Additionally, the bug related to Sleep mode has been addressed by the company in the recent update. Samsung has also fixed a bug related to Sleep Mode.

Additionally, Samsung has fixed an issue related to beep and vibration, which would be active continuously in some users. Apart from these fixes, Samsung has fixed the problem related to wallpaper changes and Object erasers. Though the company has fixed some major issues, there are a handful of bugs included in the One UI 5.0 beta software. One such issue is if the phone’s screen is off while running DeX, then a black screen is displayed on the monitor. The second issue is that if the user tries to open the file obtained via QuickShare, then a popup message saying, “Unable to open file” is displayed.