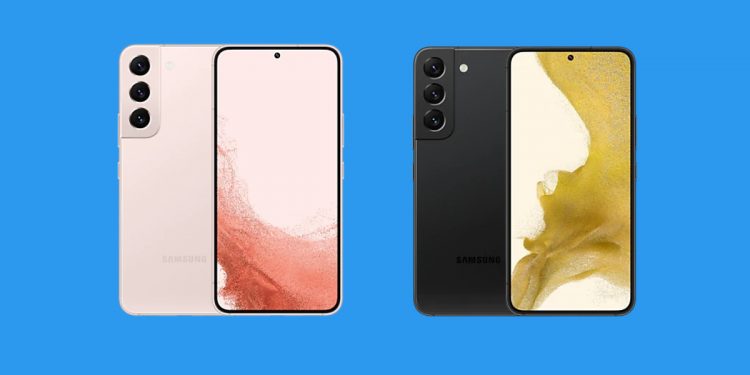 Samsung has released the fourth One UI 5.0 beta update for the Galaxy S22 series in the US. The new software update brings in several bug fixes and it also includes the October Android 2022 security patch. The newly released software update is around 1.5GB in size and it includes a firmware version ending with the label ZVJ2. Let us take a look at what new changes and bug fixes the fourth One UI 5.0 beta contains.

As per the changelog (Via: SamMobile), with the new software update, Samsung has added the ability to add/remove Favorites and Recent features in the Gallery app. Furthermore, Samsung has also fixed the bug related to Sleep Mode. The company has addressed the issue with the beep and vibration, which would be active continuously.

Samsung had added multi-user functionality in the first One UI 5.0 beta. The same functionality has now been removed by Samsung with the new software update. As far as the other fixes go, the South-Korean smartphone maker has also fixed the crash issue which occurred while changing wallpaper for some users. The company has also addressed the issue of an Object eraser which didn’t work in some scenarios.

Also Read: How To Download And Install One UI 5.0 Beta On Your Samsung Galaxy Smartphone

According to Samsung, there are still some known issues that exist in the beta One UI 5.0 software version. One such issue is that when the phone screen is off while DeX is running, a black screen is displayed on the monitor. Secondly, if a user tries to open the file received via QuickShare, a popup message saying, “Unable to open file” is displayed.

As of now, this new update is released only in the United States. We can expect the update to roll out in more markets where the One UI 5.0 beta program is live.