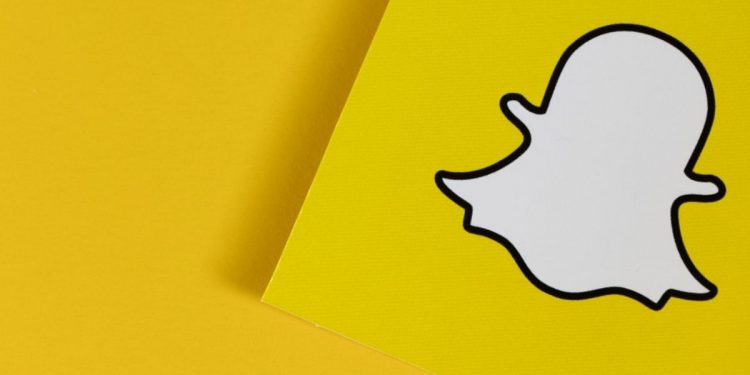 Snapchat has launched a new Progressive Web App (PWA) for Windows 10 and Windows 11 users. However, the Windows app for Snapchat will require Microsoft Edge to function. Snapchat’s Windows app measures 1.4MB in size and can be downloaded via Microsoft Store. Notably, Snapchat for Windows is based on the Web version of the app, which was released a few months ago.

According to a report by Windows Central, Snapchat is now available in the Microsoft Store as a Progressive Web App (PWA). The app is designed to run through Microsoft Edge on Windows 10 and 11 PCs. For the unaware, PWAs are Web apps that function using Web pages while looking like an application.

The New Snapchat app for Windows will function like a native app via Microsoft Edge. It will offer notification support, just like other messaging apps on Windows.The app will also have an icon, and users will be able to add a shortcut to the PWA on their desktop taskbar to access the app quickly from the Start Menu.

As mentioned earlier, the Snapchat app is currently available for users on Windows 10 and Windows 11 PCs. You can download and install the app from the Microsoft Store for free. Do note that the app will require the latest version of Microsoft Edge to work properly.

Meanwhile, Snapchat had also recently added a premium subscription for its users, which offers six exclusive features including Badge, Custom App Icons, Rewatch Indicator, Best Friends Forever, Ghost Trails on Snap Map, and Solar System. The service is available in India at a price of ₹49 per month.

What are your thoughts on the newly launched Snapchat for Windows app? Do let us know in the comments section below.