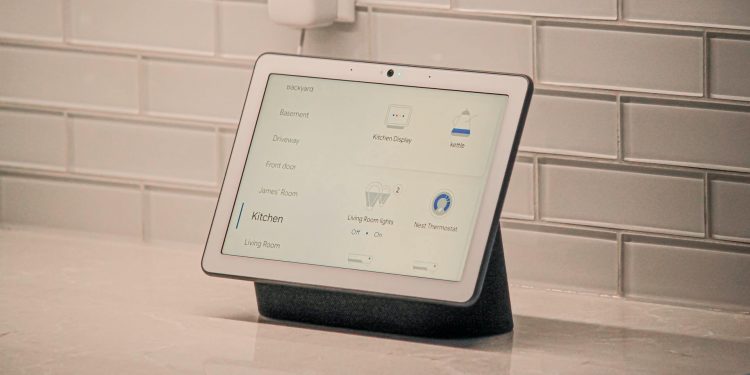 Back in November last year, Spotify rolled out support for real-time lyrics on Android devices, iPhones, the web, consoles, and TVs. Now, this feature is arriving on Google’s Nest Hub as well. As the name suggests, real-time lyrics displays the words to the song as it is played.

While Spotify hasn’t announced the feature, many users reported seeing real-time Spotify lyrics on their Nest Hub. As spotted by 9to5Google, Spotify now sports a lyrics button when a song is playing, alongside the heart icon at the bottom of the Nest Hub display. You can switch between the lyrics and a background screen simply by tapping on the button.

Earlier this year, Google launched the second-generation Nest Hub in India. It sports a 7-inch LCD screen with an edgeless glass protection. The display also functions as a digital photo frame. The Nest Hub features an Ambient EQ light sensor on the top, which changes the brightness of the display according to the lighting in the room.

Additionally, the device comes with a 43.5mm full-range speaker, which purportedly has a 50 percent improved bass response compared to its predecessor. It is also equipped with three far-field microphones for a more accurate voice pickup. You can check out the full specs of the second-gen Google Nest Hub here.