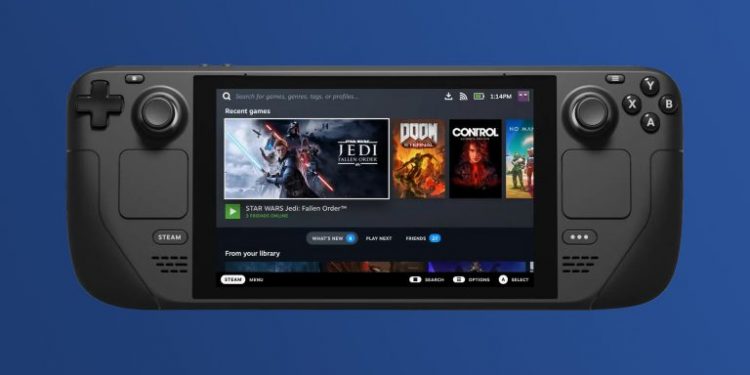 Valve has rolled out software updates for the Steam Deck on the stable and beta channels. The latest update offers new features and addresses some bugs as well.

The gaming firm had unveiled the Steam Deck, its portable gaming console, last year. The device is the company’s answer to Nintendo’s handheld gaming console—the Switch. The Valve Steam Deck comes with a 7-inch touchscreen display and is powered by an AMD processor.

Most importantly, the beta firmware has incorporated fTPM support, which will allow users to install Windows 11 on the device. Besides, the update offers various features such as a message notifying the user when a charger that doesn’t meet the minimum bar is plugged into the device.

You can get the beta update by navigating to Settings > System on your Steam Deck, and select Beta from the OS Update Channel. Do note that it is still in beta, so update at your own risk.

Here’s the complete changelog of the beta update:

Additionally, Valve has releases two updates in the stable channel. Notably, the update has added support for dual trackpad typing to onscreen keyboard. Let’s check out the detailed changelog: