Vi 5G Launch In India To Depend On Customer Demand And Market Dynamics, Says CEO 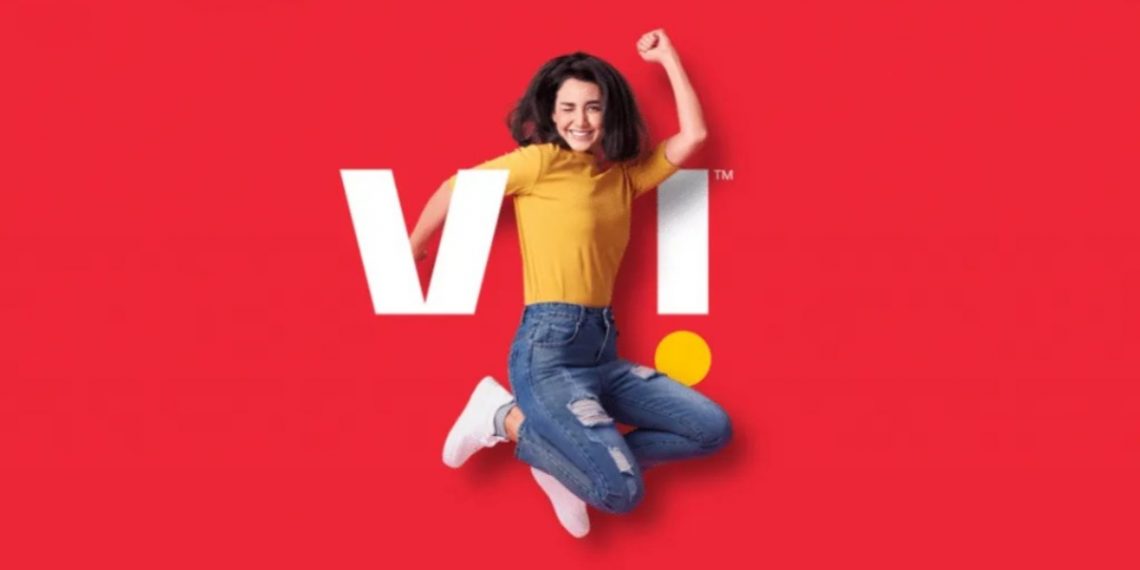 The rollout of 5G services by Vodafone Idea (Vi) will be influenced by a variety of variables, including use cases, customer demand, competition, and more, said Managing Director and CEO Ravinder Takker on Monday at the company’s 27th Annual General Meeting (AGM). This declaration comes at a time when Jio and Airtel have both pledged to launch 5G services in a few chosen locations by the end of October.

Takker disclosed that Vi has already received an investment of ₹4,940 crores and is now in active negotiations with investors to get additional financing. A recent attempt by Vi to purchase 5G spectrum airwaves in India reportedly introduced an annual payment burden of ₹1,680 crores to the company. To recall, Vi had purchased 5G spectrum at the Indian 5G spectrum auction for a total of ₹18,800 crores. This includes the 26GHz bands in 16 circles and the 17 priority 3.3GHz bands.

During the AGM meeting, Takker said that the company’s plans to roll out 5G will be impacted by various elements, including customer demand, capacity needs, and market dynamics. The spectrum bid has already increased the company’s yearly installment commitment by ₹1,680 crores, which might be problematic for them in the long term. He added that Vi’s existing mobile service charges are unsustainable and that the company must increase its tariffs.