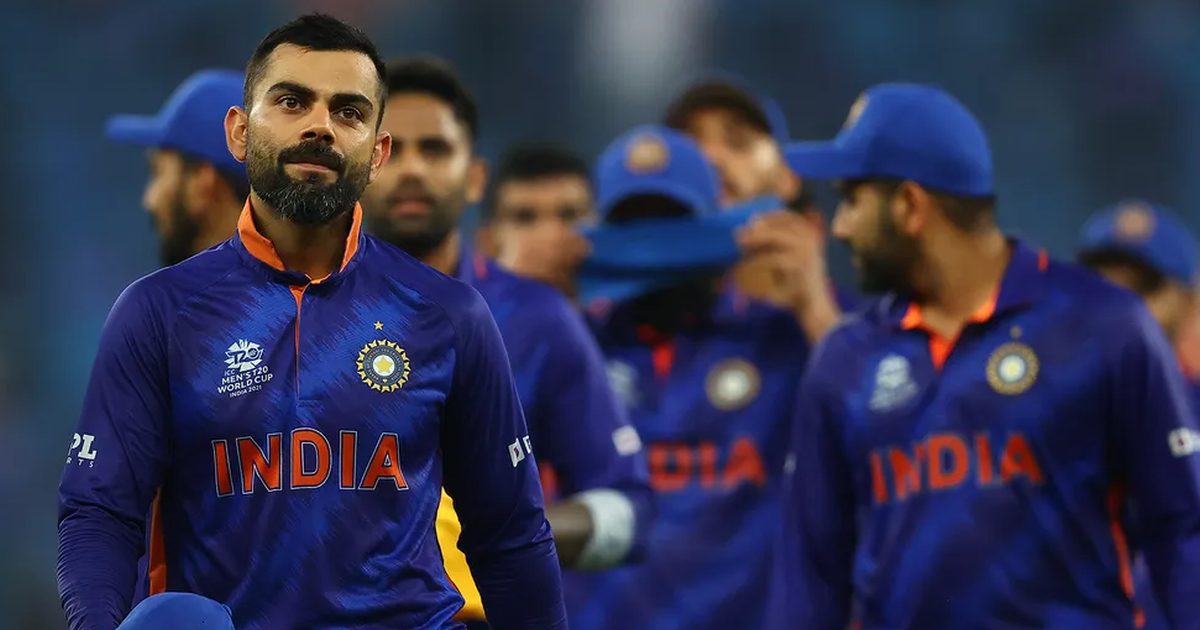 Are you finding ways to watch the India vs New Zealand T20 Cricket World Cup 2021 match live on your TV, smartphone, or laptop? You’ve come to the right place. The ICC T20 Cricket World Cup 2021 has entered the crucial Super 12 stage. For this part of the tournament, teams are clubbed in Group 1 and Group 2. In the latter, India will compete with Pakistan, New Zealand, Scotland, Namibia, and Afghanistan for the top two spots. It doesn’t take an expert to tell that only India, Pakistan, and New Zealand have a realistic chance at qualifying for the semis. Unfortunately for the Indian fans, the men in blue started off their campaign on a losing note with a defeat against its arch-rival Pakistan. A lot is riding on India’s upcoming clash with New Zealand and you certainly don’t want to miss the action.

The Indian squad will take on the Black Caps on Sunday (October 31, 2021) at the Dubai International Stadium. I know I sound like a broken record at this point, but Disney+ Hotstar is the most convenient way to tune into the T20 World Cup in India. If you’re not a fan of smart TVs, Star Sports has you covered on set-top boxes and cable TV.

Those looking for a free alternative can watch India vs New Zealand cricket match on DD Sports. Many people are using free VPN apps such as SuperVPN on Android and Zenmate VPN on Chrome browser to access live feeds from Astro, Sky Sports, and Willow via the CricFree website. Since we are not sure about the legality of it in India, we advise readers to avoid such services and workarounds. Instead, you can watch the entire series effectively for free by choosing the right recharge plan for your mobile phone if you are an Airtel, Jio, or Vi subscriber.

Also Read: How To Turn Regular TV Into Smart TV

Indian telecom companies have partnered with Disney+ Hotstar to offer a complimentary subscription on certain recharge plans. We are listing out a few handpicked plans along with details such as validity and data allowance.

The India vs New Zealand game is turning out to be quite important because there are three strong teams in Group 2 — India, New Zealand, and Pakistan. With two wins in a row, Pakistan’s spot in the semi-final is almost confirmed unless one of the minnows such as Afghanistan, Namibia, or Scotland gets better of them, which is highly unlikely.

Since India as well as New Zealand lost their first game against Pakistan, both teams can’t afford another defeat if they want to qualify for the semi-finals. For the upcoming high-stakes game, India will make a few changes to its squad. There’s a possibility that injured Hardik Pandya will be replaced by Ishan Kishan. Bhuvaneshwar Kumar is expected to be dropped in favour of Shardul Thakur. Lastly, Varun Chakravarthy might have to make way for Ashwin.

Since the Kiwis put up a good fight in their previous game, their team is likely to remain unchanged.

Most Common Printer Problems And Their Solutions

How to Watch IPL 2021 Matches Live on Your Smartphone, Smart TV, and Laptop