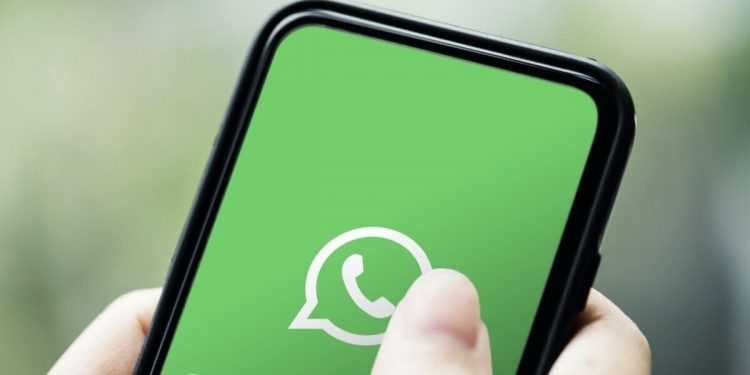 After recently announcing six new features for voice messages, WhatsApp is now planning on rolling out new restrictions globally to limit the ability to forward previously forwarded messages. The limitation was first introduced to WhatsApp users in Brazil three years ago. The new restriction will prevent users from sending forwarded messages to more than one group chat to prevent misinformation.

The forward limit is already available with beta version 22.7.0.76 of WhatsApp for iOS and will be available to more users in the coming weeks. Let’s check out how the new restriction will work.

WhatsApp For iOS Message Forwarding Limit: Here’s What You Need To Know

WhatsApp has been called out various times for spreading spam and misinformation via its messaging platform. The messaging app finally seems to be adopting strict measures to address the issue. For starters, WhatsApp for iOS will soon be limiting the ability to send forwarded messages to prevent the spread of misinformation on the app.

According to a report, the forward limits will only apply to the already forwarded messages. However, if you happen to be the source of the message, you are allowed to send it to anyone you want. With the new limitation, WhatsApp users will only be able to send one forwarded message at a time, restricting their ability to spread any misinformation, if contained in the message.

Additionally, WhatsApp is also working on replacing the camera tab with the Communities tab. The feature is currently under development and will be introduced as a place where group admins will have more control over groups on the platform.

Both these features will be made available to all via a future update. What do you think of the forward limit to be introduced by the WhatsApp? Do let us know in the comments section below.