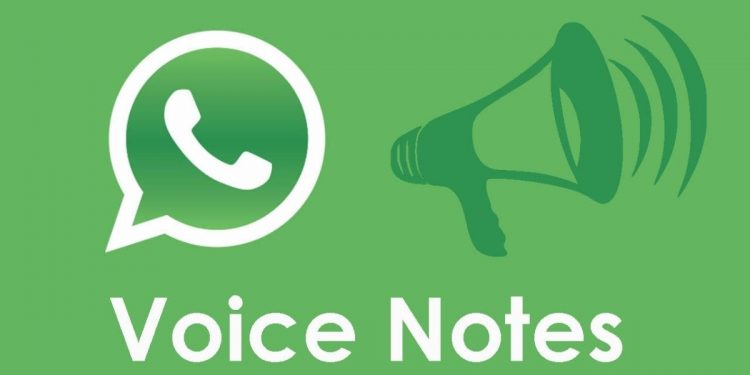 WhatsApp has announced a host of new features for voice messages to let users communicate more effectively on the platform. The new features bring in the ability to listen to a message and read other chats simultaneously. Besides, users will be able to play voice messages at 1.5 or 2 times faster than the normal speed.

There are a total of six features that are introduced to voice notes on the chatting app. Let’s take a closer at the new features for voice messages on WhatsApp and find out what they have in store for users.

The voice messaging feature on WhatsApp allows users to record and send voice notes as quick as writing and sending a text. While the feature is successfully serving the purpose, the company has decided to make the experience even better with the introduction of six new features.

The new features include the ability to pause/resume the message, out of chat playback, draft preview, and the global voice note player. After receiving the update, users will be able to pause playback of voice notes, as well as view waveforms of voice notes on their screen.

Let’s check out these six voice note features in detail:

Notably, all the new features will start rolling out to users in the coming weeks. Revealing the new features, Will Cathcart, WhatsApp CEO said, “When we first launched voice messaging in 2013, we knew that it could change the way people communicate. By keeping the design simple, we’ve made recording and sending a voice message as quick and easy as writing a text. Every day on WhatsApp, our users send 7 billion voice messages on average, all of which are protected by end-to-end encryption to keep them private and secure at all times. Today, we’re excited to announce new features that make the voice message experience on WhatsApp even better”.

What do you think of the six new features introduced to voice notes on WhatsApp? Do let us know in the comments section below.