WhatsApp Could Be Coming To Tablets Soon, Spotted In Testing In Latest Beta Version 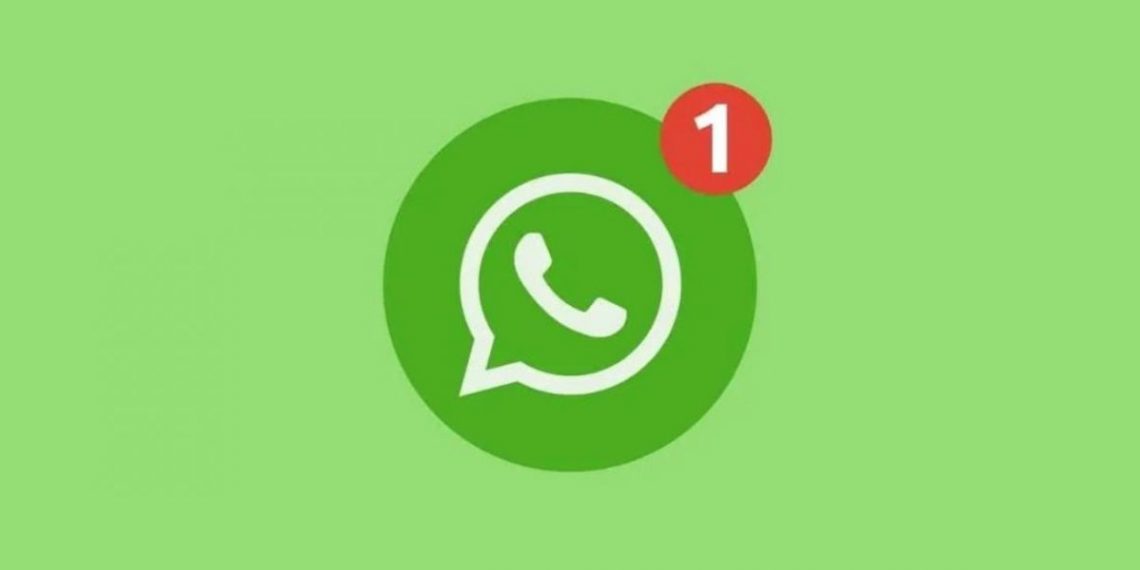 WhatsApp has started rolling out a fresh update for the Beta users of the app. The latest WhatsApp beta update carries the exact build number 2.22.24.8 and brings along a host of new features including WhatsApp support for Android tablets. Let us check out the update in detail.

According to a WABetaInfo report, the latest beta update allows users to use an existing WhatsApp account on their Android tablet. The feature is said to work similar to WhatsApp Desktop. While some beta users have been reported to use the “WhatsApp for Tablet”, the company has not announced the public release dates for the new update.

Also Read: WhatsApp Will Soon Allow You To Message Yourself

The report further states that the messaging app will introduce the new feature via a new in-app banner. The banner will inform users that “WhatsApp for tablet” is available for their accounts. If you see a QR code screen after opening the app on your tablet, you can link your tablet to your existing WhatsApp account. However, if that’s not the case, you’ll have to wait for a future update.

To enroll for WhatsApp Beta 2.22.24.8 update, follow the steps mentioned below:

According to WhatsApp, “The new in-app banner will show up in the future and more people will be able to use WhatsApp on their tablets at a later date”.

What are your thoughts on the newly announced “WhatsApp for tablet” feature? Do let us know in the comments section below.