WhatsApp Will Soon Allow You To Message Yourself 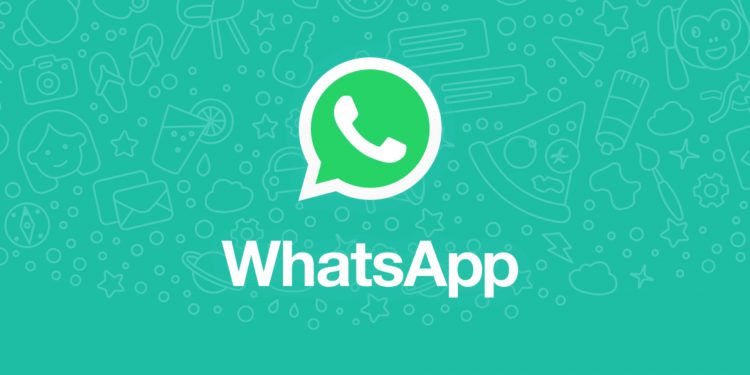 WhatsApp is testing a feature on its instant messaging platform that allows users to message themselves. Called ‘Message Yourself,’ the feature is currently under testing on the beta version of WhatsApp and is expected to roll out to all users in a future update.

Android users are likely going to be the first ones to receive the update with the upcoming version (2.22.24.2). The Message Yourself feature has been spotted in development by a notable features tracker.

WhatsApp to Add Message Yourself For Android Users

Spotted by WABetaInfo, the Message Yourself feature will appear highlighted as a chat under the chats tab, where one would see the ‘Last Seen’ label. WhatsApp was already testing direct chat links to be texted to users themselves, but on the latest beta build, users can see their own number among other WhatsApp contacts. The description reads ‘Message Yourself.’

The app will also sync all messages you send to yourself on your number and will sync faster and better with other devices if you are using WhatsApp’s multi-device feature. The Message Yourself feature is currently available to users on WhatsApp version 22.23.0.70 beta for iOS and version 2.22.42 of WhatsApp beta for Android.

WhatsApp has been testing multiple other features for future rollout. This includes a way to edit sent messages, much like iMessage on Apple devices. The feature is under development in version 2.22.22.14 Beta, where users will see an ‘Edited’ label under the messages so that the recipients are aware of the edit. Users will likely get 15 minutes to edit a message that has been sent. To recall, WhatsApp already allows users to delete a message after it has been sent.