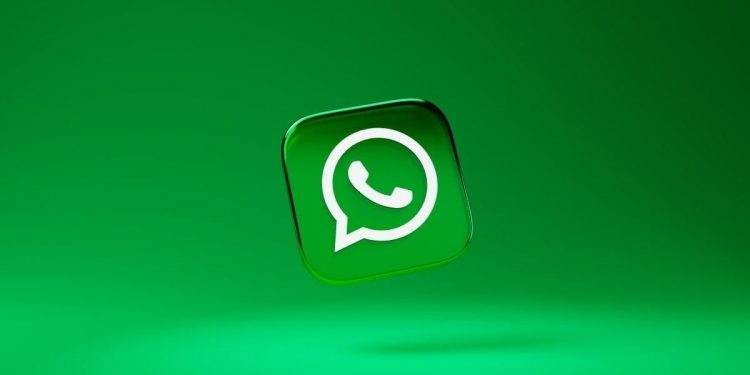 A few months back, it was reported that WhatsApp is working on a new feature that will allow users to edit messages. This function was spotted on the beta versions for both WhatsApp on Android as well as WhatsApp Desktop. According to a new report, the Meta-owned company continues to work on this feature and it could arrive for all users in the future.

WABetaInfo states that the latest WhatsApp beta for Android 2.22.20.12 update includes an edit option for messages. To edit a message, you will need to tap on the message and select the three-dotted icon on the top. Then, choose the Edit option. The latest screenshot shared by the outlet shows that the app will display a text after you edit a message. The text reads, “You sent an edited message. You can see it if you’re on the latest version of WhatsApp.” At the bottom, it prompts the user to update WhatsApp.

Unfortunately, the report doesn’t include many details about the potential edit option. There’s no word on the time window for message editing either. This feature appears to be still in the works, with no concrete release timeline.

The popular messaging platform appears to have its hands full with a host of new features in the pipeline. Recent reports suggested that WhatsApp is developing a new feature which will allow users to import app data from their local backups. The import backup option will offer an easy way to restore older chats and media. It could also let you recover your data even if the Wi-Fi network is spotty.

Earlier this year, reports suggested that Google is planning to restrict its Google Drive storage for WhatsApp backups. WhatsApp might be trying to work around this restriction by offering users an alternative that will let them import local backups. Hence, users will not have to rely on Google and can enjoy unlimited storage.

What do you think of the new edit feature that could make its way to WhatsApp? Let us know in the comments section below!