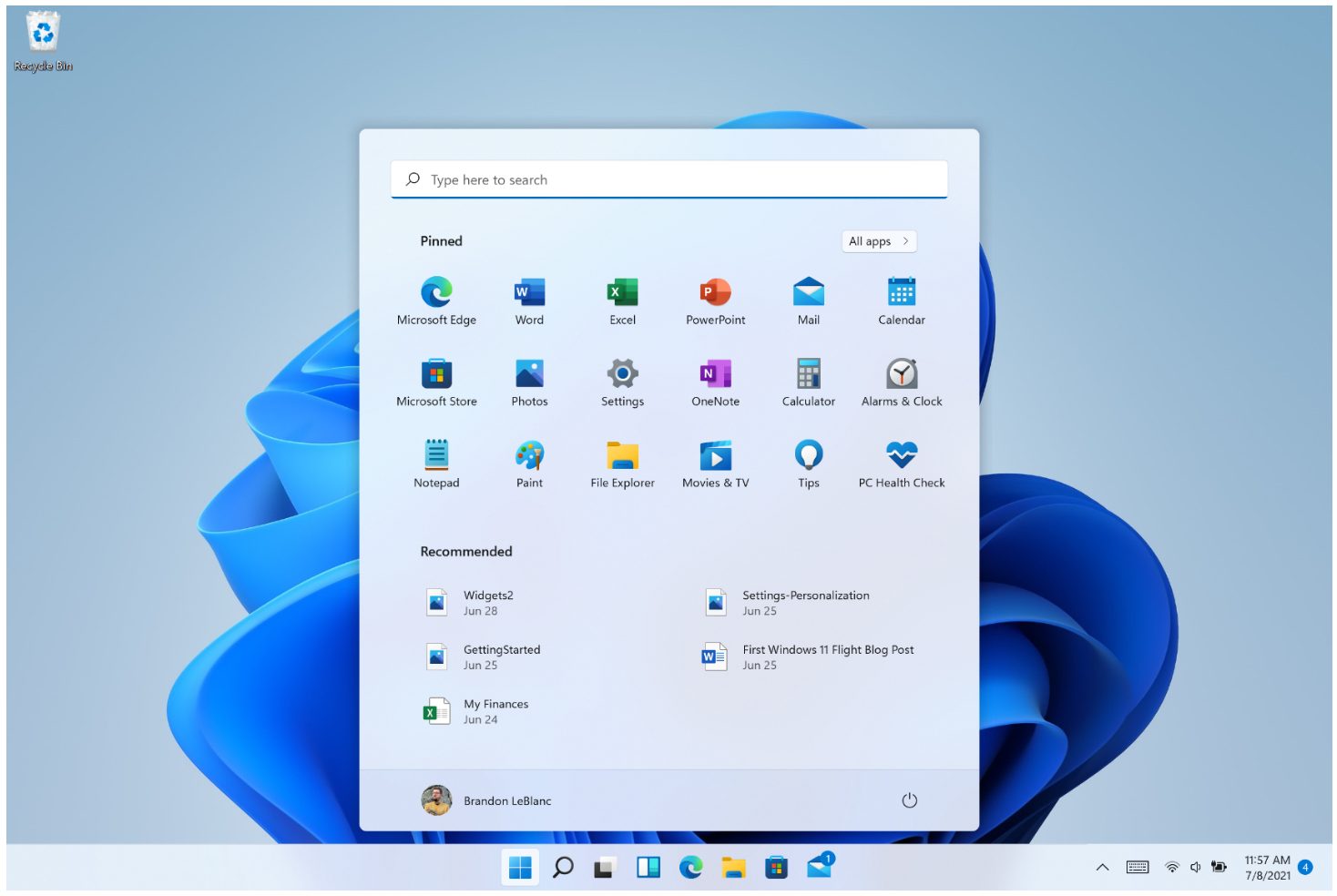 As mentioned above, some new improvements can be seen in the Start Menu, Taskbar, and other parts of the Windows 11 operating system. Windows 11 Insider Preview Build 22000.65 has added a search bar to Start Menu. Additionally, with this new build, the Taskbar will now show across multiple monitors which can be enabled via Settings > Personalization > Taskbar. In this new build, Microsoft has added a ‘Power Mode’ setting which is available on the Power & Battery page in the Settings app. Apart from the new changes coming in, the company has also fixed for few bugs.

And these are all the changes, and essential fixes that Microsoft is rolling out build 22000.65. Full changelog and new improvements can be accessed from Microsoft’s official blog here.