Xbox Game Pass To Get FIFA 22 Via EA Play Soon 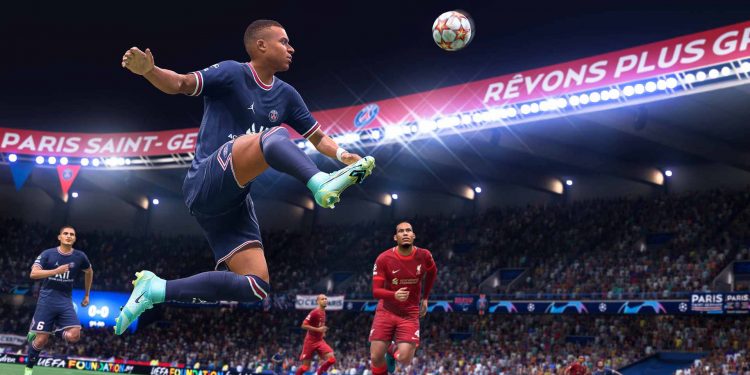 EA Play members will get to play FIFA 22 for free from June 23. Fans of the game can also get rewards such as Volta Apparel and Coins, Stadium Sets, and Ultimate Team Seasonal XP Boosts.

EA Play offers member-only challenges and in-game rewards that will give you an advantage over other players. Moreover, members will get a discount of 10 percent on EA digital content. The subscription includes a huge library of games to choose from. Members can also play newly released titles for up to 10 hours, before deciding whether to purchase it or not. You will be able to continue playing where you left off, in case you decide to buy the game.

Last month, EA commenced testing cross-play for multiplayer games. It is reported that EA Sports could be developing cross-platform support for the upcoming FIFA 23 as well, which is set to arrive sometime next year.