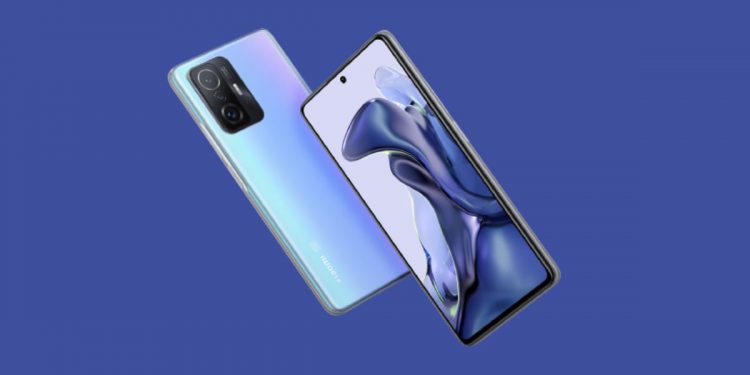 The Xiaomi 12T is reported to succeed the 11T which was launched in China last year. The 12T Pro had already made the rounds of various certification websites such as the FCC and China’s 3C certification last month. Now, the vanilla Xiaomi 12T has been spotted on the NBTC certification site, suggesting that its launch date could be nearing.

Tipster Mukul Sharma reported that the Xiaomi 12T had received the NTBC certificate, which shows that the handset bears model number 22071212AG. The certification did not reveal any other details about the upcoming Xiaomi smartphone. However, its appearance on the site hints that the 12T could be arriving soon.

Earlier this month, a XiaomiUI report revealed key specs of the Xiaomi 12T. The smartphone will reportedly be powered by a Dimensity 8100 Ultra processor. It is said to arrive with 128GB and 256GB of UFS 3.1 storage accompanied by 8GB of LPDDR5 RAM. According to rumours, the Xiaomi 12T will support 67W fast charging.

Also Read: Poco M5 Gets Listed On NBTC Ahead Of Launch

When it comes to the display, the Xiaomi 12T will sport an OLED screen with a resolution of 1220×2712 pixels. The phone is rumoured to feature an in-display fingerprint scanner.

As for imaging, the 12T is said to come with a triple-rear camera setup comprising a 108MP Samsung ISOCELL HM6 sensor, an 8MP Samsung S5K4H7ultra-wide angle camera, and a 2MP macro sensor. It will feature a 20MP Sony IMX596 sensor for selfies and video calling.