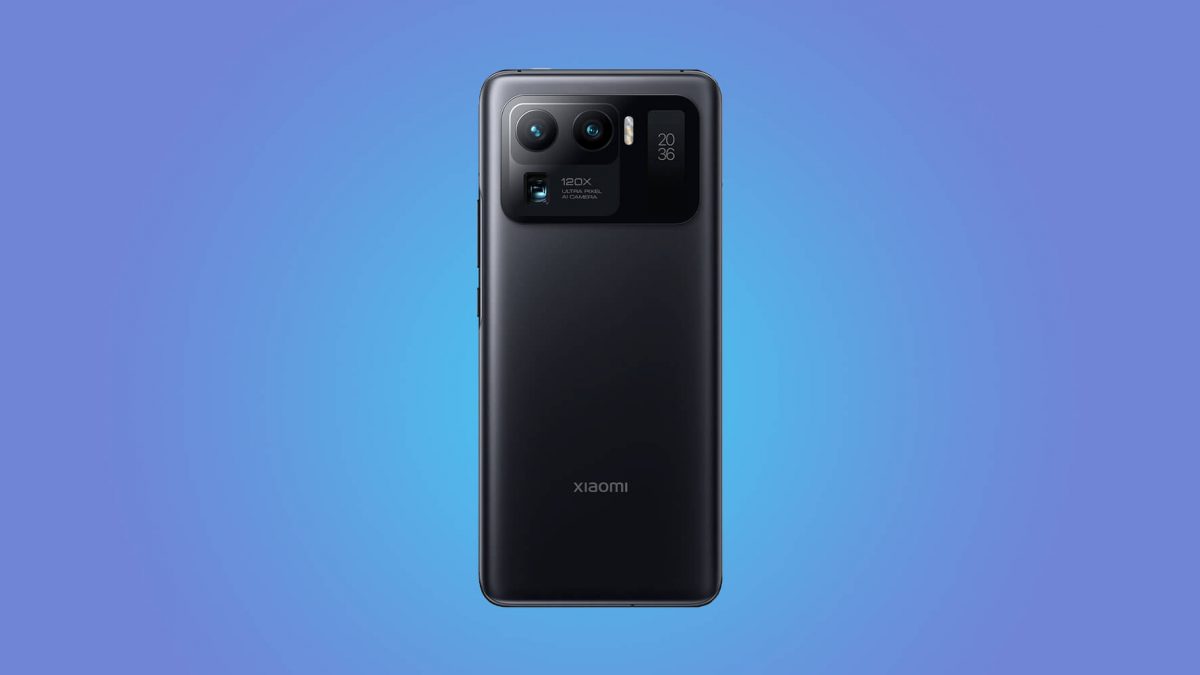 Android 12 is almost ready for prime time. Google has already released it to hardware partners and is all set to showcase it on the upcoming Pixel 6 series smartphones. Smartphone brands, too, are prepping up their flavour of Android 12 for new and existing handsets. Just a few days ago, Chinese brand Xiaomi began rolling out MIUI 12.5.1 ‘Stable Beta’ update for several handsets in its Mi, Redmi, and POCO series. Based on user reports, it seems the “stable” release is not so stable after all. Many Mi 11 series users are reporting bricked devices upon installing the latest MIUI release.

As per reports from XiaoMIUI’s Telegram channel, first spotted by GizmoChina, the affected builds are V12.5.1.0.SKBMIXM, V12.5.1.0.SKKMIXM, and V12.5.1.0.SKAMIXM. The problem might be more common, but so far it has only been confirmed on the Xiaomi Mi 11, Mi 11i, and the Mi 11 Ultra. Thankfully, you can get your handsets revived by visiting the nearest Xiaomi service centre. Sure, it is an annoyance during the pandemic, but still beats shelling out money on a new mobile.

Usually, beta releases have rough edges, but things are quite extreme with Xiaomi’s latest MIUI 12.5.1 beta. So, unless you have a spare phone at home, it is better to sit out on Xiaomi’s latest Android 12 beta until Xiaomi gets things under control and releases a final and stable version of the MIUI 12 update.

On a related note, announced in April 2020, MIUI 12.5.1 brings in a variety of improvements and new features such as the introduction of an app drawer, better transition effects, more functional floating windows, built-in sleep tracker, feature-packed file manager, and enhanced privacy. Additionally, there are iOS inspired additions such as Focus Mode that does what it says and Control Centre for quick access to screen settings, network modes, Wi-Fi, Bluetooth, screen recording, and more.