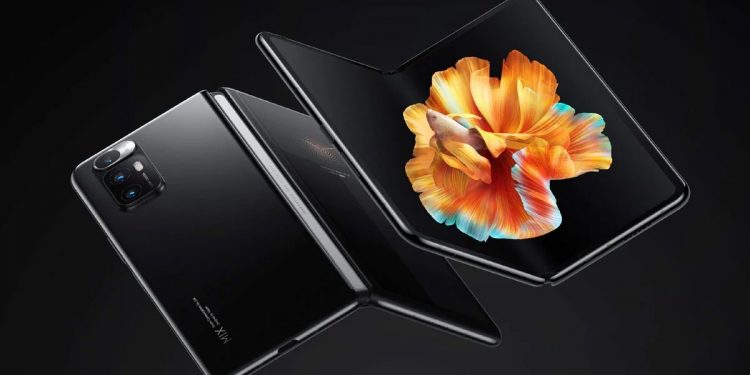 The Xiaomi Mix Fold 2 foldable smartphone will be built using premium materials like ceramic and metal. It is speculated to be powered by Qualcomm’s most powerful chipset, the Snapdragon 8+ Gen 1, built on the TSMC’s 4nm fabrication process. Other details regarding the display, design, cameras, and battery are unknown at this point, indicating the device is still under development and may take some time before making an appearance. However, the Redmi K50S Pro has been spotted on multiple certification websites and was recently teased by Redmi’s General Manager, Lu Weibing, suggesting that it may launch soon.

Two Xiaomi devices codenamed “Plato” with model number 22081212AC and “Mayfly” with model number 22081212C were listed earlier. The latter is presumed to be the Redmi K50S Pro handset for the Chinese market. It is expected to carry the Xiaomi 12T Pro name tag in the global markets. The device was also approved by China’s 3C authority earlier in July 2022, hinting that it may get an August 2022 release date.

Since it will be a flagship smartphone from the Redmi stable, it would be safe to assume that the Redmi K50S Pro could sport an AMOLED display with a 120Hz refresh rate. It is confirmed to be powered by the Snapdragon 8+ Gen 1 processor. In terms of optics, it is rumoured to be equipped with a 200MP camera sensor, which will debut with the Moto X30 Pro in China. The 3C listing reveals that the Redmi flagship will pack in a 5,000mAh battery under its hood coupled with 120W fast charging support.