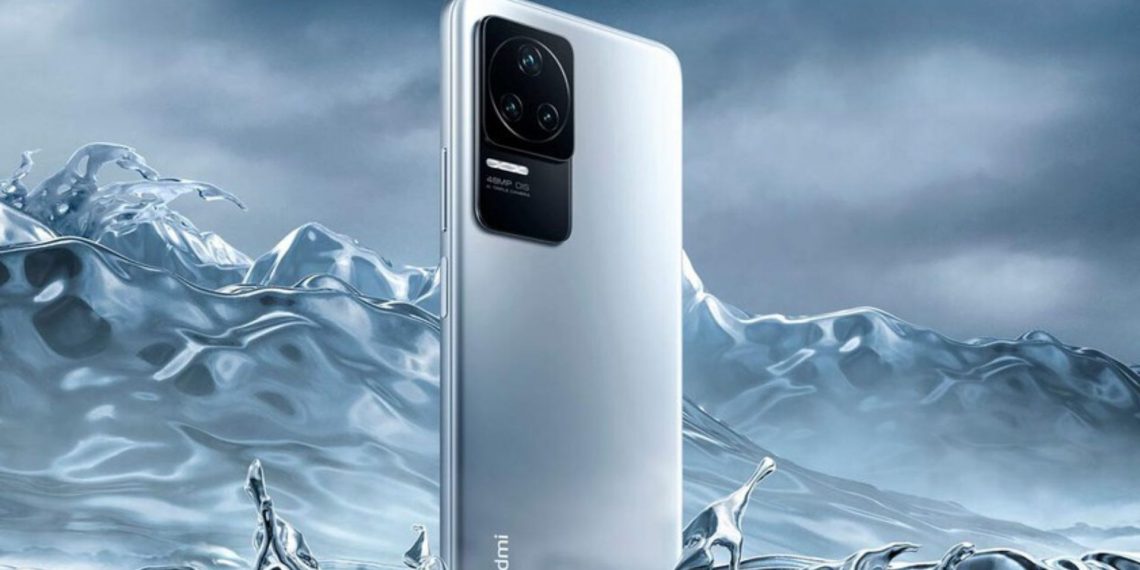 While Redmi’s K-Series is set to make a comeback in India with the debut of the Redmi K50i, the company is also rumoured to be working on a Redmi K50S Pro for its home market. Xiaomi has received certification from China’s MIIT for two new products, one of which we believe is the forthcoming Redmi K series smartphone. Let’s take a closer look at the devices certified at CMIIT, and everything we know so far.

The Redmi K50S Pro, which may debut as the Xiaomi 12T Pro is said to be equipped with the Qualcomm Snapdragon 8 Gen 1+ SoC. Xiaomi may also debut another variant under the 12T series, the Xiaomi 12T Pro Hypercharge. As the name suggests, the handset may come bearing support for 120W fast charging. We recommend you take the device names with a pinch of salt, as these might take a turn before release.

Rumour mill has it that Xiaomi plans to launch four tablets this year. As for the tablet certified above, this could be the upcoming Xiaomi Pad 6, or a new variant of the Redmi Pad.

The CMIIT certification listing doesn’t reveal any critical specifications of the forthcoming gadgets. We expect to learn more about the upcoming smartphone and tablets, once they pop up on 3C and TENAA. There’s no confirmation on whether these devices will make their way to India.

That said, what are your thoughts on the upcoming Redmi K50S Pro? Do let us know by dropping a comment below.