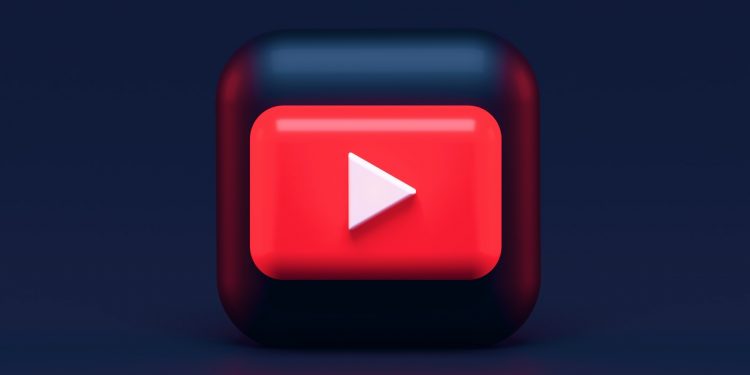 Not too long ago, YouTube started testing out the idea of making videos in 4K resolution available just to its Premium subscribers. The company’s experiment of locking the 4K content behind a paywall appears to have ended for good, as YouTube has announced that the 4K videos will remain available for every viewer, membership regardless.

YouTube 4K Video Streaming Will Remain Free For All

Earlier this month, several reports by various Reddit users stated that the word “premium” kept appearing next to the 4K resolution option on YouTube videos. As it turns out, YouTube was experimenting the now-defunct feature on a small group to possibly realize how the viewers would react to locking the 4K resolution behind a paywall.

The experiment would potentially lead to YouTube adding a new exclusive perk to YouTube Premium, thereby encouraging more users to subscribe to the service. YouTube Premium, so far, has been a means to eliminate ads from the videos, while the platform has otherwise not kept a barrier on the content, be it in terms of the resolution or anything else.

Thankfully, YouTube has planned on ditching the idea for good, at least for now. Responding to a Twitter user, the official TeamYouTube Twitter handle confirmed that the company had fully turned off the experiment and viewers should now be able to access 4K quality resolutions without Premium membership. Below is the tweet thread for your reference:

While YouTube has not stated any reason behind stopping the test, it is more than likely that the experiment did not go well with the test group, and the overall response was far less than desirable, hence the decision to stop it altogether.

What are your thoughts on YouTube’s decision of making 4K content accessible and free for all users? Let us know in the comments section below.