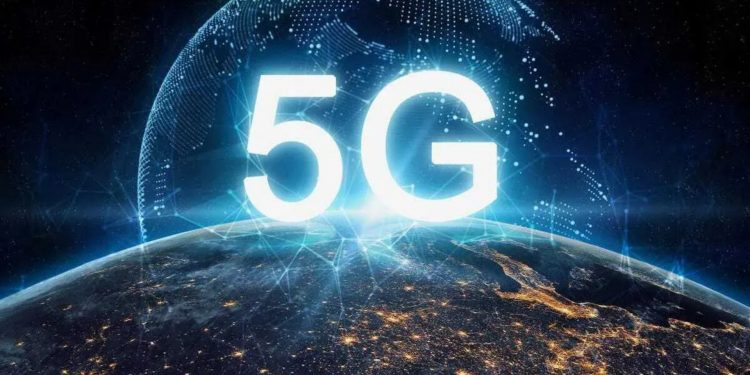 At India Mobile Congress (IMC) 2022, Prime Minister Narendra Modi announced the launch of 5G services in the country. The event saw prominent Indian telcos such as Airtel, Jio, and Vodafone Idea (Vi) announce their 5G networks. While the telecom service providers are yet to reveal all the details about the upcoming 5G download speeds, here’s what we can expect from the companies:

Last year, Airtel demonstrated India’s first 5G cloud gaming session via the cloud gaming platform Blacknut. The test utilised OnePlus 9R smartphones connected to a 3,500MHz high-capacity spectrum band. Airtel claimed to have achieved an excess of 1Gbps speed and latency in the range of 10 milliseconds during the test.

The company also conducted 5G trials on the outskirts of the Delhi-NCR region, boasting of a speed of 200Mbps. The firm teamed up with Nokia a few months later to conduct India’s first 5G trials in the 700MHz band.

Later, the telco hit peak speeds of 3Gbps during trials in Hyderabad. Earlier this year in March, Airtel achieved 5G speeds of over 1Gbps with a latency of 20ms during 5G trials in Mumbai and Gurugram. However, we can expect actual speeds to be far below the reported speeds. Airtel claims that it will be able to achieve 5G speeds as high as 200Mbps to 300Mbps.

A couple of months back, Reliance announced at its AGM that Jio 5G can achieve speeds of up to 1.09Gbps on a smartphone. In May, Jio had trialed 5G, achieving throughput speeds crossing 1.5Gbps. Earlier this year, Jio’s 5G network reportedly managed a download speed of 420Mbps and an upload speed of 412Mbps. Furthermore, leaked images of its 5G speed test results revealed a jitter of 9ms and latency of 11ms.

Although the 5G speeds sound impressive on paper, the real-life speeds will vary considerably. The actual speed will depend on various factors such as the 5G device you’re using, network infrastructure, and the total number of users.