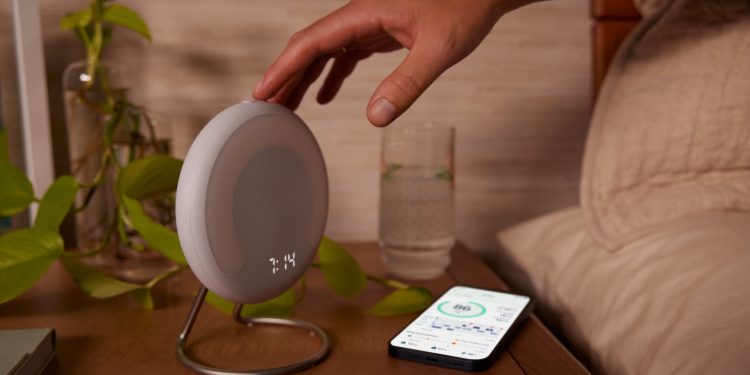 Amazon announced a host of new smart devices, services, and features at its annual hardware event on Wednesday. It was a closed-door event where Amazon unveiled its latest refresh of Echo devices, Kindle e-reader, Fire TV and more. Here’s a quick roundup of all the things Amazon launched on Wednesday:

The latest version of the Amazon Echo Dot looks almost the same as before. It comes in the older spherical shape, but this time the upgrades include support for Eero router technology, using which, Echo Dots can now double up as a mesh WiFi extender.

The Echo Dot also features all new full-range sound drivers and can produce double the level of bass as before. There’s now also a built-in accelerometer that allows users to navigate it using gestures. The all new Echo Dot is priced at $50, which roughly translates to ₹4,000.

The Echo Dot and other Echo devices are quite popular among kids, and now Amazon has made an Echo Dot specifically for that target audience. The new Echo Dot Kids looks the same in shape and size, but features an all-new design best enjoyed by the young ones. The Echo Dot Kids come in owl and dragon designs, and Amazon will also add specific voices for both the versions. The Echo Dot Kids is slightly more expensive and is priced at $60, roughly coming to ₹4,900 in India.

Amazon’s Echo device for cars, the Echo Auto was also refreshed with a slimmer design and now has an adhesive mount, making it easier to place it in the car. The Echo Auto now has five microphones for better voice reception, and can be used to call roadside assistance in case help is needed on the road. The new Echo Auto is priced at $55 (roughly ₹4,500).

The Fire TV Cube also offers a host of connectivity options. There’s an HDMI input port, allowing users to connect to other entertainment devices like DTH boxes, sound bars, and more. There’s also an USB port that can be used to connect webcams for video calls.

The Fire TV Cube supports WiFi 6 and ethernet connectivity, and is priced at $13.99. In India, the device will be available for ₹13,999.

Among the new gadgets launched by Amazon on Wednesday was a new Alexa Voice Remote Pro. The new remote is not only compatible with more Fire TVs, streaming devices and smart TVs, but it can also be used to control the Echo Show 15 and other smart displays.

Solving a critical issue, the device features a remote finder functionality, wherein users can just say “Alexa, find my remote” to locate it when it advertently goes missing. When triggered, the remote, which now has a speaker, will start ringing to tell you where it’s located.

Apart from that, there are two customisable buttons on the Voice Remote Pro. These can be programmed to create one touch shortcuts for just about anything, including smart device controls. It also sports motion-activated backlit buttons that light up when you pick up the remote in a dark room.

The Alexa Voice Remote Pro is priced ₹2,499 in India.

Not just a smarter TV remote, Amazon launched a sleep-tracking device that also doubles up as a sunrise alarm clock. The device has a built-in environmental sensor that uses machine learning and sensor technology to accurately detect sleep patterns from a distance. You don’t have to wear a smartwatch or a fitness tracker to track your sleep. There’s also a smart alarm that wakes you up at the right time.

Kindle devices have always been about reading and highlighting on an e-ink display, but Amazon takes that proposition a step further by adding the ability to take notes with a stylus. The Kindle Scribe is the first Kindle device to come with a built-in stylus. It has a 10.2-inch display and comes with a pen that does not need charging and can be used to mark up PDFs and other documents.

The Kindle Scribe is priced $340, which roughly translates to ₹27,700. The device is available on pre-order.