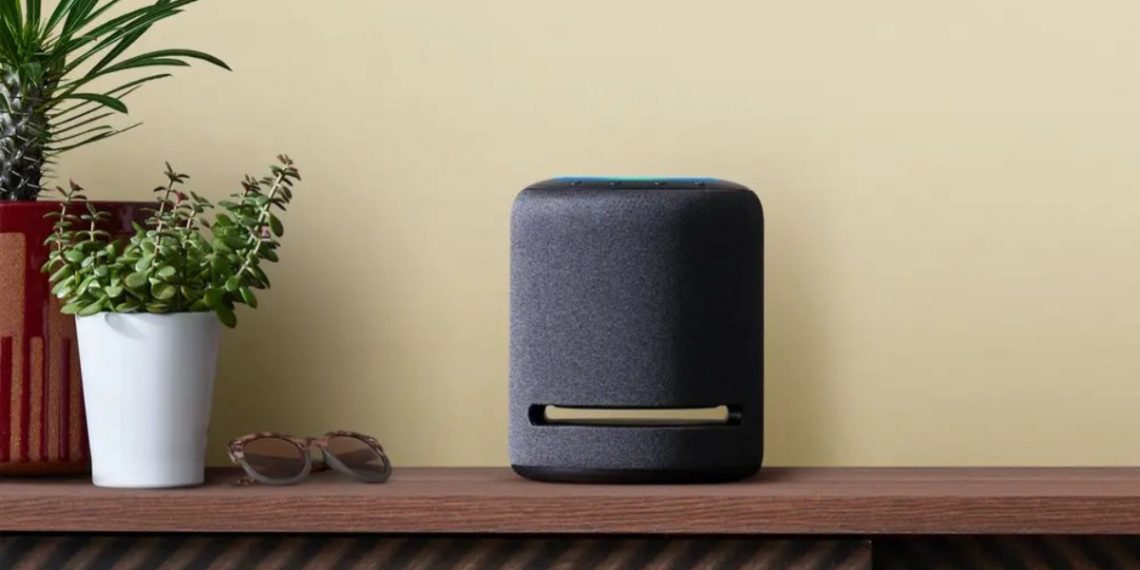 Amazon has upgraded Echo Studio with two new audio features, including frequency range expansion and the spatial audio processing engine. These improvements increase the Echo Studio’s compatibility with Sony 360 Reality Audio and Dolby Atmos systems. The update was released by the company today and will eventually reach a larger user base in the coming days.

The technique for spatial audio processing was developed by Amazon in-house to enhance stereo sound. As a result, music and movie soundtracks now have greater depth, clarity, and presence in addition to a stronger sense of proximity to the listener. This technology is comparable to Sony’s 360 Reality Audio and Apple’s Spatial Audio respectively.

By simulating the performance of a high-fidelity stereo system, the technology uses Echo Studio’s five speakers to create a more immersive audio experience that fits the artist’s intention. Additionally, this update adds compatibility with Dolby Atmos, which enhances the speaker’s audio even more.

The update also includes frequency range extension technology, which improves performance, midrange clarity, and bass depth. Users of Echo Studio can now take calls over the speaker in addition to the above-mentioned features. You must have the most recent version of the Alexa app on your phone with the hands-free calling function turned on for this feature to work.